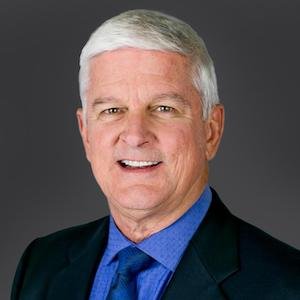 I praise you because I am fearfully and wonderfully made; your works are wonderful. Psalm 139:14

Mathematicians since Euclid have studied the properties of the golden ratio, including its appearance in the dimensions of a regular pentagon and in a golden rectangle, which may be cut into a square and a smaller rectangle with the same aspect ratio. The golden ratio has also been used to analyze the proportions of natural objects as well as man-made systems such as financial markets. The golden ratio appears in geometry, art, architecture, and some patterns in nature, including the spiral arrangement of leaves and other plant parts. Some artists and architects, including Michelangelo and Leonardo da Vinci, have proportioned their works to approximate the golden ratio, believing this proportion to be aesthetically pleasing.

At Answers in Genesis, we see the golden ratio displayed in God’s design. Participants in the Golden Ratio Workshop will be presented the background and theory behind the golden ratio.