After making the world and all the animals, God created Adam, the first man, on the sixth day of creation. Adam named all of the animals and then God created the second person, Eve, on that same day. God placed Adam and Eve in the perfect Garden of Eden where they lived in an untarnished relationship with God. At the end of the sixth day, God called everything He had made “very good.”

When you visit the Creation Museum, you will begin your journey into the 7 C’s of History in the Garden of Eden. Catch a glimpse of this walkthrough with this 360° Virtual Tour.

This experience is only available for our users with JavaScript.

Walking in the Garden

At the Creation Museum, you will walk through biblical history, including through the idyllic Garden of Eden. Get a taste for the beauty and diversity of God’s original, perfect creation. You’ll probably spot some unfamiliar-looking animals too. 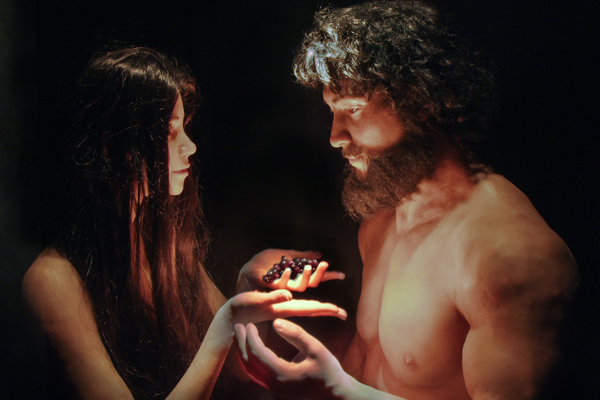 God forbade Adam and Eve to eat from one tree in the Garden of Eden, but the great deceiver, Satan, disguised as a serpent, tempted Eve. The serpent uttered the first attack on God’s Word, “Did God really say . . . ?” What happened next changed everything. 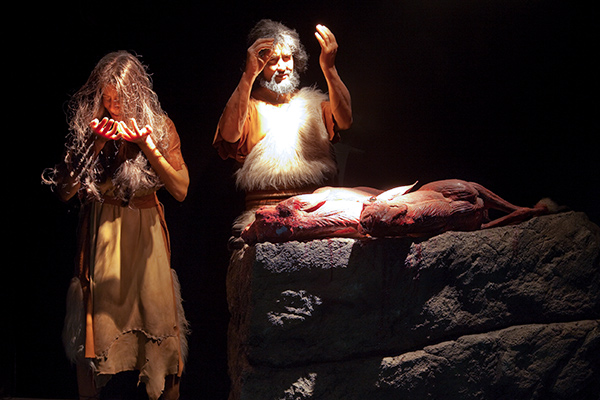 Effects of the Fall

Adam and Eve sinned by eating the forbidden fruit. Death, suffering, poisonous plants, venomous animals, and all kinds of physical and spiritual hardship are due to original sin and have afflicted creation since the Fall. Find out how this fateful day still affects us today, and what God did to repair it.