Creation to the Cross

What Does This Have to Do with Me?

The 7 C’s of History

As you walk through the Creation Museum, you’ll become acquainted with the idea of the “7 C’s of History.” This is a simple and memorable way to show the big events that have affected (and will affect) the earth and universe: Creation, Corruption, Catastrophe, Confusion, Christ, Cross, and Consummation. 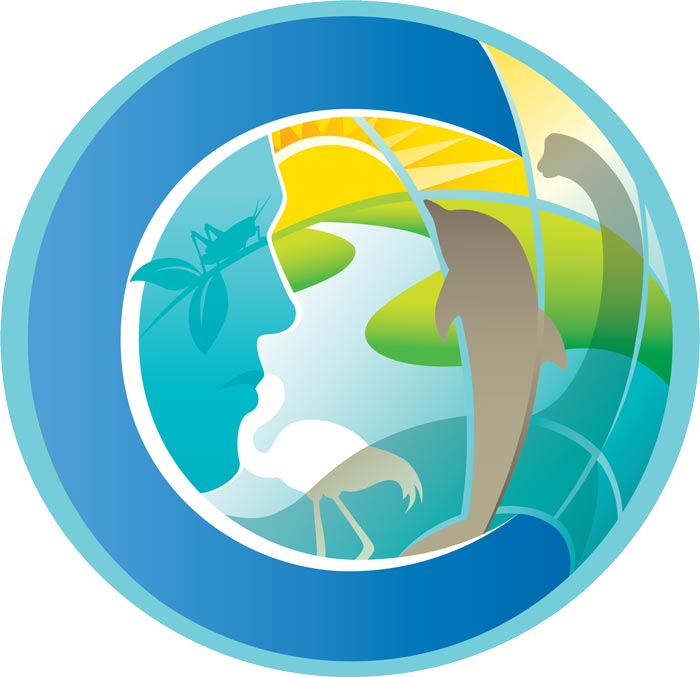 As you enter the tranquil Garden of Eden, you’ll learn that God created a perfect universe, free from any death or suffering. He gave the first two people, Adam and Eve, a command not to eat of a certain tree. If they chose to rebel and disobey, the just punishment for sin was death.

“But of the tree of the knowledge of good and evil you shall not eat, for in the day that you eat of it you shall surely die” Genesis 2:17 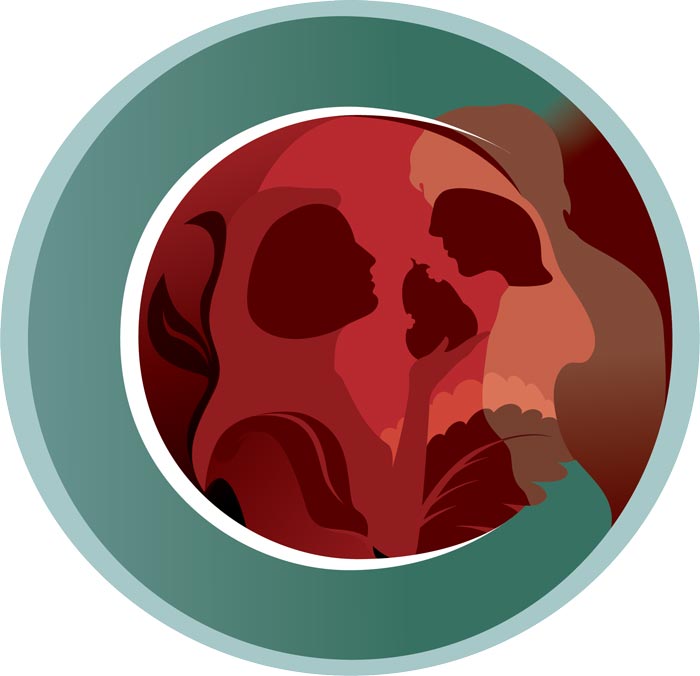 Adam and Eve made a choice. In a prideful effort to be like God, they ate from the forbidden tree. Instantly there was a change. The couple was ashamed of their nakedness, and their perfect relationship with God was severed. Creation was no longer perfect; death and suffering were now foreign intruders because of man’s sin.

A Covering for Sin

The first death was that of an animal God killed to make coats of skin to cover Adam and Eve’s nakedness. This sacrifice could cover their nakedness, but it couldn’t take away their sin. It was only a foreshadowing of another sacrifice that was to come.

“Therefore, just as sin came into the world through one man, and death through sin, and so death spread to all men because all sinned” Romans 8:22 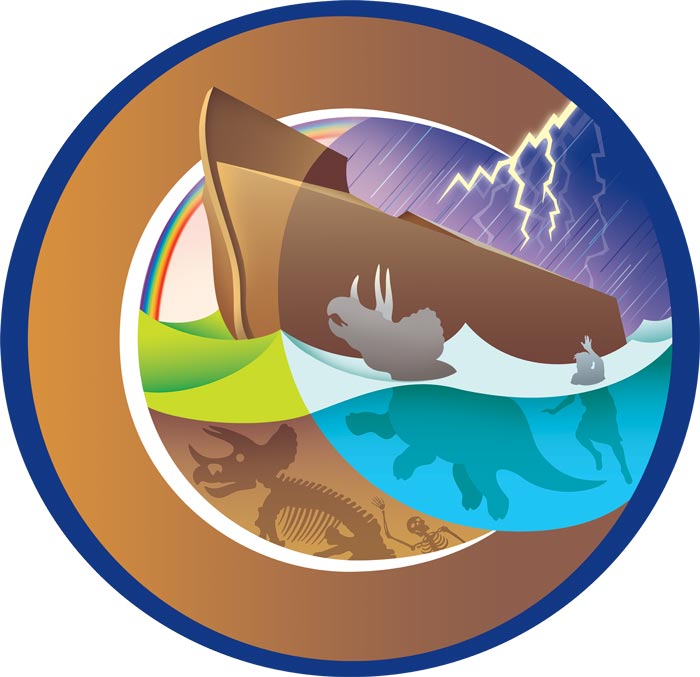 Mankind continued to increase in wickedness until every thought was only evil all the time. Because sin must be judged, God sent a worldwide flood as a punishment for their intense wickedness. Only righteous Noah and his family were saved. This flood showed both the seriousness of sin and the mercy of the Creator who will save those who obey Him. The flood was a foreshadowing of a judgment and salvation to come.

“The Lord saw that the wickedness of man was great in the earth, and that every intention of the thoughts of his heart was only evil continually.” Genesis 6:5 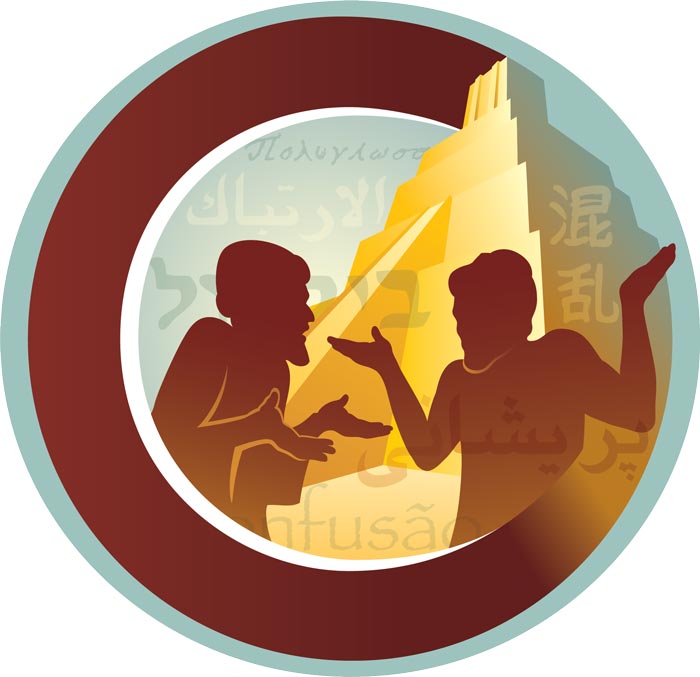 Sadly Noah’s descendants also did not serve and obey the Lord. Humanity, yet again, rebelled against God. Instead of spreading around the earth as the Lord had commanded, they gathered in one place to build a city and tower. So God divided their languages, forcing them to scatter over the earth. Though there are many people and language groups today because of these events, every person is a descendant of Adam and Eve. 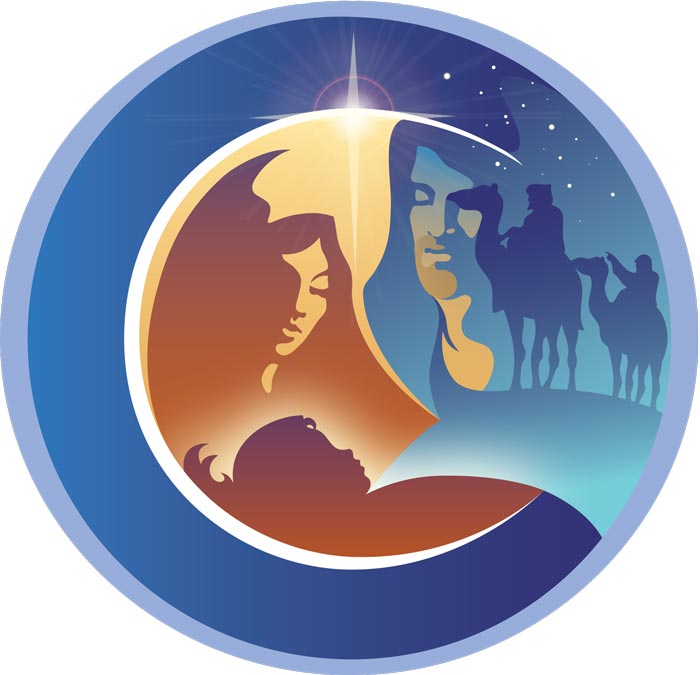 The history of the Old Testament, the first 39 books of the Bible, pointed toward a coming sacrifice to pay the penalty for mankind’s sin. The Creator of the universe, Jesus Christ, the God-man, was born of a young virgin and humbly laid to sleep in a manger. The Sacrifice had arrived.

Mankind had shown over and over again that we are incapable of keeping God’s laws. But Jesus Christ, fully God and fully man, did what mankind could never do: He perfectly obeyed God. He alone did not deserve death; death is the penalty for sin, but Jesus had no sin.

“But he was pierced for our transgressions; he was crushed for our iniquities; upon him was the chastisement that brought us peace, and with his wounds we are healed.” Isaiah 9:6

Our Penalty is Paid

But the Creator loved us so much that he willingly chose to take our penalty—death—upon himself. Jesus carried our sin when he died on the cross. Before dying, he cried out, “It is finished.” The debt we could never pay has been paid by the perfect Sacrifice, Jesus Christ.

Jesus didn’t stay dead. He rose from the grave, conquering death. Now he offers eternal life to all who will turn from their sin, trusting in him and what he has done for them by dying and rising again. We cannot earn eternal life and salvation because our sin deserves death, and no amount of good deeds or church attendance can cover sin. We need the free gift offered by Jesus Christ who paid our debt.

“But God shows his love for us in that while we were still sinners, Christ died for us.” Romans 5:8 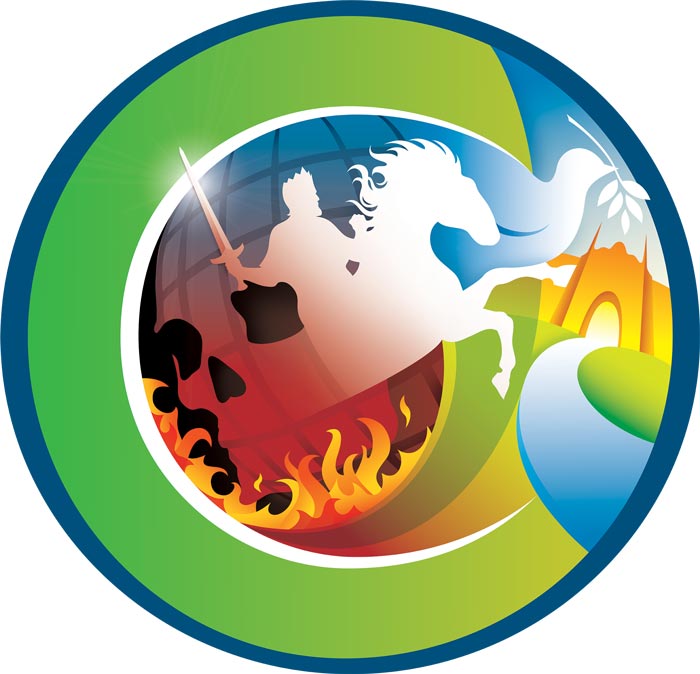 Another judgment on sinful mankind is coming, this time not by water but by fire. But God has provided a way of salvation from this judgment by the sacrifice of Jesus. Trust in Jesus and in what he has done for you.

God is preparing a new heavens and a new earth that will be free from the effects of sin. There will be no more death or suffering in his new creation. Those who have trusted in Christ and in what he did for them will be free from God’s judgment and will enjoy paradise for all of eternity.

“[I]f you confess with your mouth that Jesus is Lord and believe in your heart that God raised him from the dead, you will be saved.” Romans 10:9

The Choice Is Yours

Have you chosen to put your faith and trust in Jesus and in what he has done for you? If not, what is stopping you? Simply turn from your sin and rebellion against God, believe in what Jesus did on the cross and through his resurrection, and you will be saved today. Then live for him as you await the coming new heavens and new earth.