Many of you surely have seen all the attention the Creation Museum has received this year after one of the biggest and best-preserved allosaur fossils went on display in the Flood Geology area.

Known as Ebenezer, the skull of this stunning creature is considered to be the best and biggest fossil skull of an Allosaurus ever found! In case you haven’t had the opportunity to visit the museum this year, we thought we’d give you a little insight into the long-faced brute. 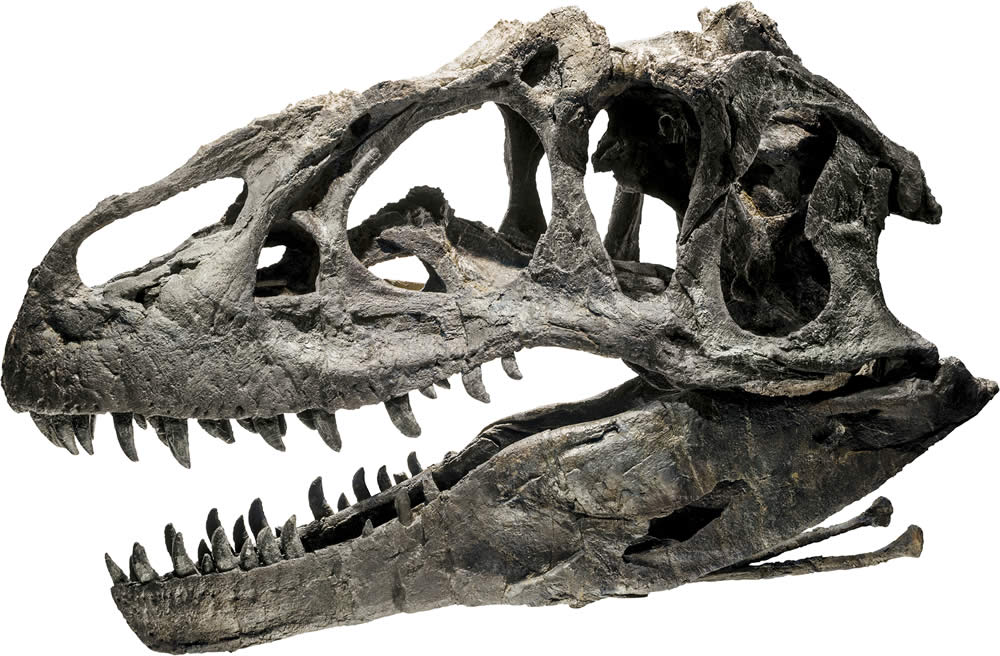 One thing you’ll notice about the exhibit is that Ebenezer’s skull is located in a separate display from the rest of the skeleton. Exhibit designers determined that the massive creature’s skull was too heavy for the metal supports. Being able to walk right up to the skull and view it from all angles allows you to get up close and personal with the 34-inch-long and 22-inch-high fossil. Ebenezer’s skull is 97 percent complete, which makes it one of the best specimens ever found!

Like crocodiles and alligators, dinosaurs shed their teeth throughout their lives. Ebenezer’s skull has 53 curved, saw-edged, saber-like teeth (up to 4.5 inches long including the roots) that are in various heights, showing different stages of growth. If nearly threescore teeth, several inches tall, coming at you weren’t enough, some scientists speculate that the jaws of an Allosaurus could have opened as wide as 90 degrees!

Visiting Ebenezer with your family certainly will be one of the many highlights of your visit to the Creation Museum. Don’t forget, this year all kids 12 and under receive FREE admission with an accompanying adult!

Listen to the Creation Museum audio tour located at the exhibit.

Let us know your thoughts about Ebenezer and the other exhibits at the Creation Museum on Facebook and Twitter. 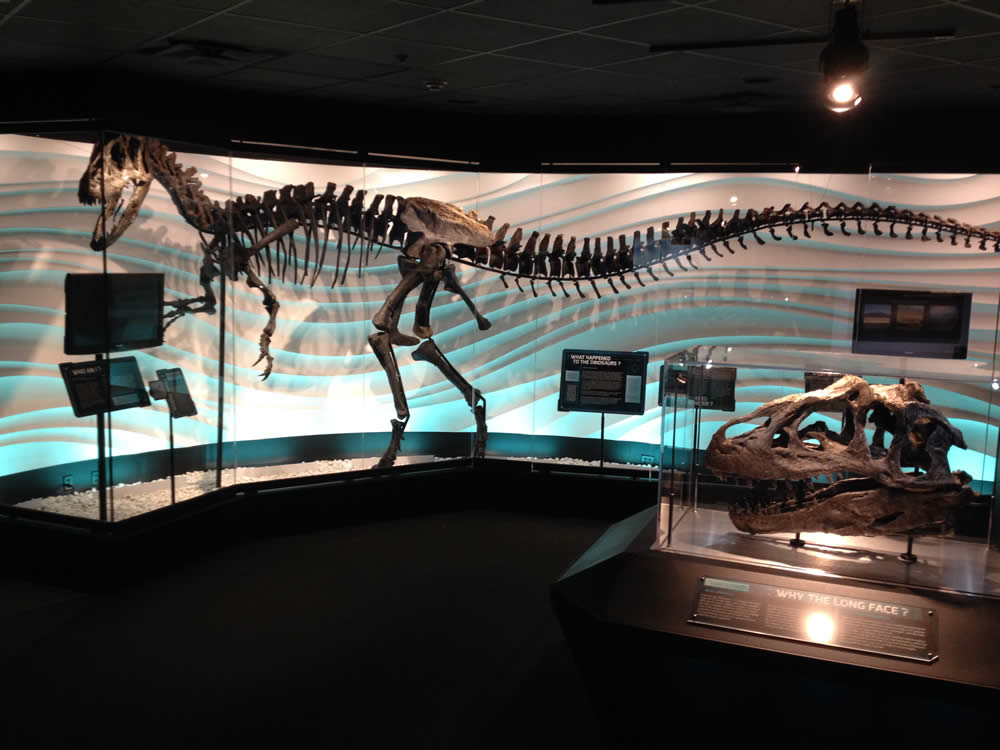