The Creation Museum’s world-class dinosaur skeleton is an Allosaurus fragilis. But we like to call it “Ebenezer.” Ebenezer is believed to have one of the six or seven best-preserved Allosaurus skulls ever discovered.

What Is an Allosaur?

An allosaur, sometimes confused with T. rex, was a large theropod dinosaur. An average allosaur stood 10 feet (3 m) tall and about 30 feet (over 9 m) long. 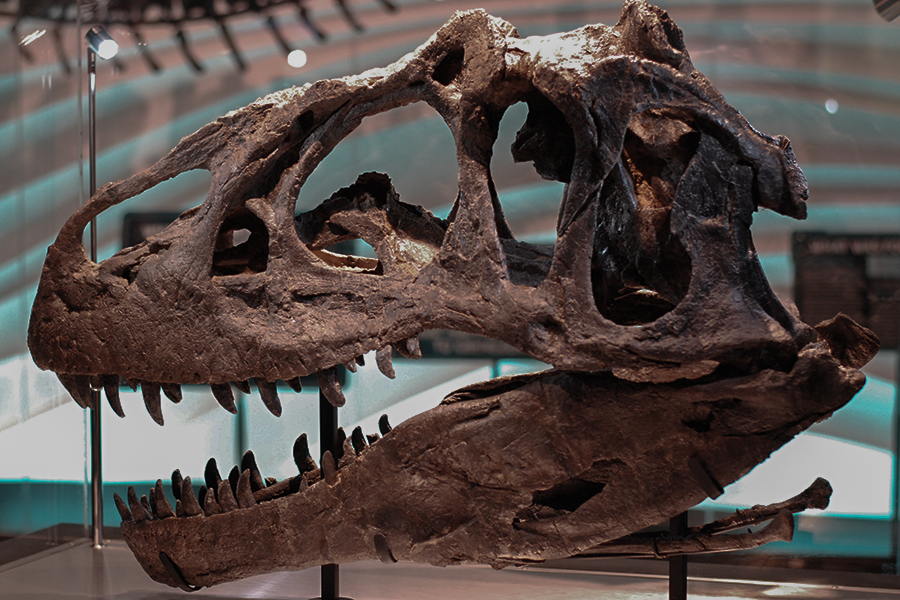 Amazingly, more than half of our allosaur’s bones were recovered from where it was found in the upper Morrison Formation in Colorado. The skull even has 53 teeth still in place! It was found with its bones arranged in their correct anatomical positions relative to each other, rather than scattered. All of its neck and tail vertebrae and 97% of the skull were found. 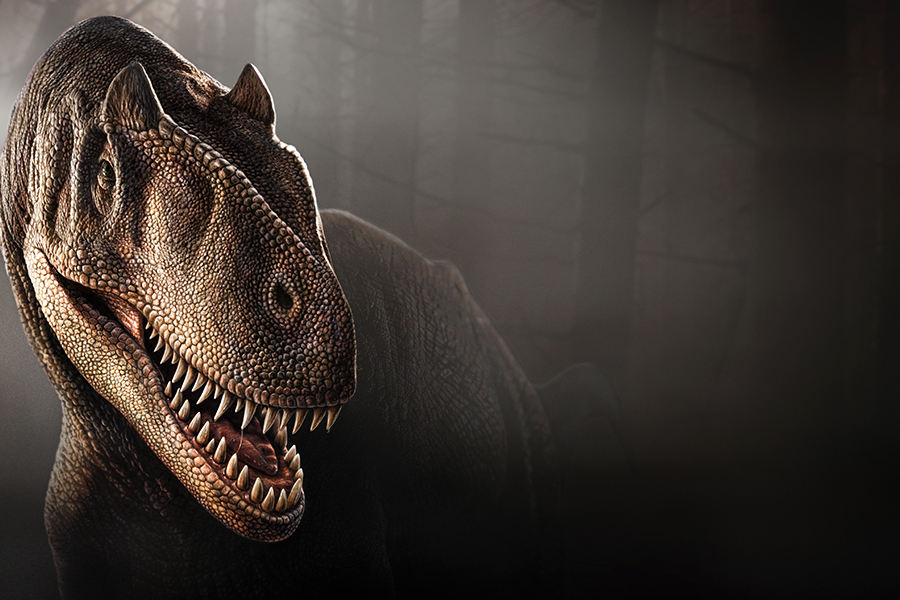 Dinosaurs and the Bible?

The intact skeleton of this allosaur is a testimony to a catastrophic, rapid burial, which is confirmation of the global Flood a few thousand years ago as recorded in the Bible.

Did Dinos Live with Humans?

Get a look at what it is like to stand in front of Ebenezer the Allosaurus with this 360° Virtual Tour, and look around the room for his skull.

This experience is only available for our users with JavaScript.