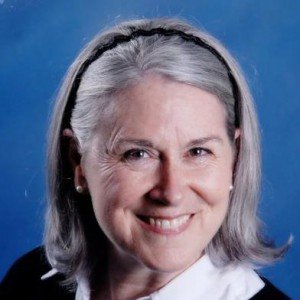 Back to All Presentations

Corrie ten Boom and her family suffered during World War II when they sought to protect the Jewish people from the hatred of Adolph Hitler. Four members of the ten Boom family gave their lives to hide the Jewish people in their homes. Corrie was released from Ravensbruck concentration camp and then for the next 33 years traveled to over 65 countries sharing what the Lord taught her during those turbulent times. Her message was one of God’s love and forgiveness to all that would listen. Betsy, her sister, told her while in Ravensbruck that the world would listen to them because they had been through it. They both learned that there is no pit so deep that God’s love is not deeper still. Her message is as true today was it was during World War II.

Actress Vickie Gaynier seeks to deliver Corrie ten Boom’s message of God’s love and forgiveness. She portrays Corrie in her own words and appearance as Corrie spoke and looked when she was 85 years old. She has presented this program to a wide range of groups both nationally and internationally. Hear the powerful testimony of Corrie ten Boom as she lived through a very difficult time in history. Witness her hope in the Lord her God through it all.

Vickie Gaynier: Vickie was saved over 45 years ago and God has done a powerful work in her life. After years of drug-use and despair, while in a mental ward, Vickie relented and bowed her knee to the Lord Jesus Christ. He began to change her that very day. Vickie now uses her God-given acting talent to share the powerful message of the gospel as she portrays women of faith.