God created “every winged bird according to its kind” (Genesis 1:21). So, for example, fluctuations in the populations of finches and finch speciation occurs as a response to different environments. But after all, finches still remain finches.

Natural selection (speciation) is a present, observable process that is supported biblically and scientifically, but it doesn’t have the ability to create new genetic information required for molecules-to-man evolution.

What About Antibiotic Resistance?

Antibiotic resistance in bacteria is commonly used as an example of “evolution in action.” But are the bacteria really evolving? 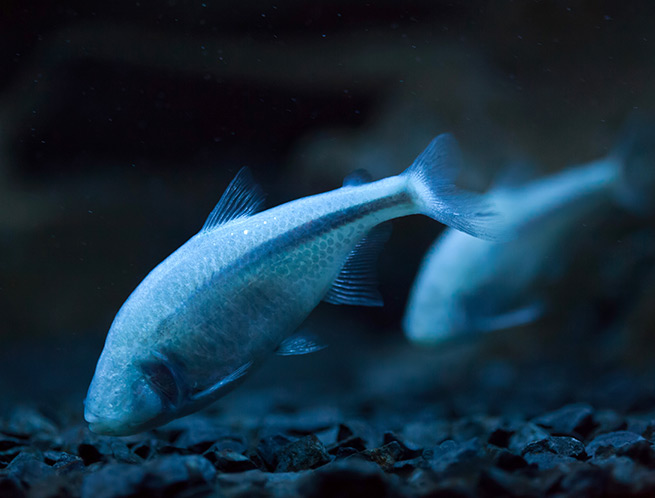 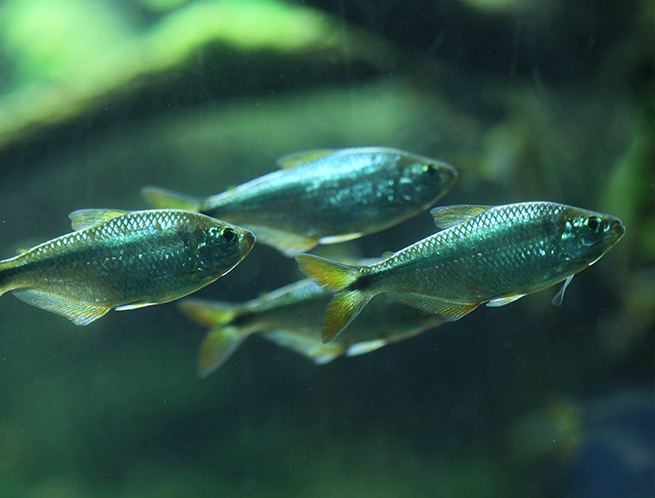 Some Cavefish Are Blind

One type is albino, doesn’t have eyes, and lives in caves, while the other has eyes and pigment and lives on the water’s surface. Yet both are considered to be in the same species.It’s clear these fish adapt to their environment. Still, this does not prove evolution—come see this and other natural selection examples for yourself at the Creation Museum.