One Book or Many?

The most unique book in the world—the Bible—is actually a collection of 66 books written over a 1,500-year period by about 40 different authors. The authors used multiple genres, lived on three different continents, and spoke three different languages. Yet by God’s inerrant leading, these books maintained one consistent message as they were preserved and passed down through many generations. 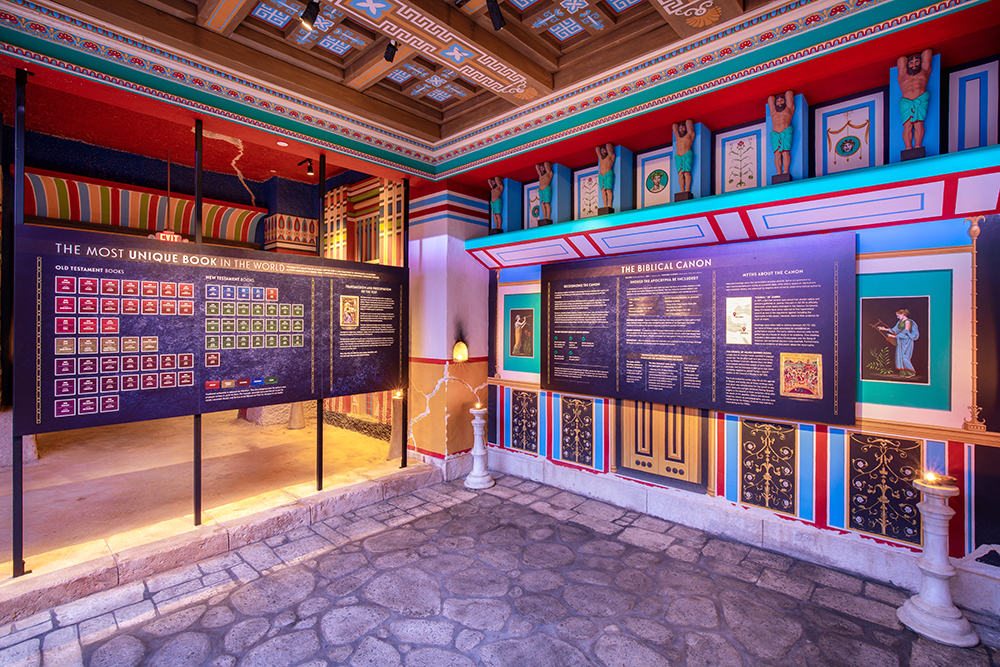 Throughout Israel’s history, Old Testament scrolls were kept in the temple at Jerusalem. As many local synagogues emerged in the time before Christ, copies were made for these assemblies. In his hometown of Nazareth, Jesus was handed the scroll containing the book of Isaiah. He read the prophecy concerning himself and then said, “Today this Scripture has been fulfilled in your hearing” (Luke 4:21). 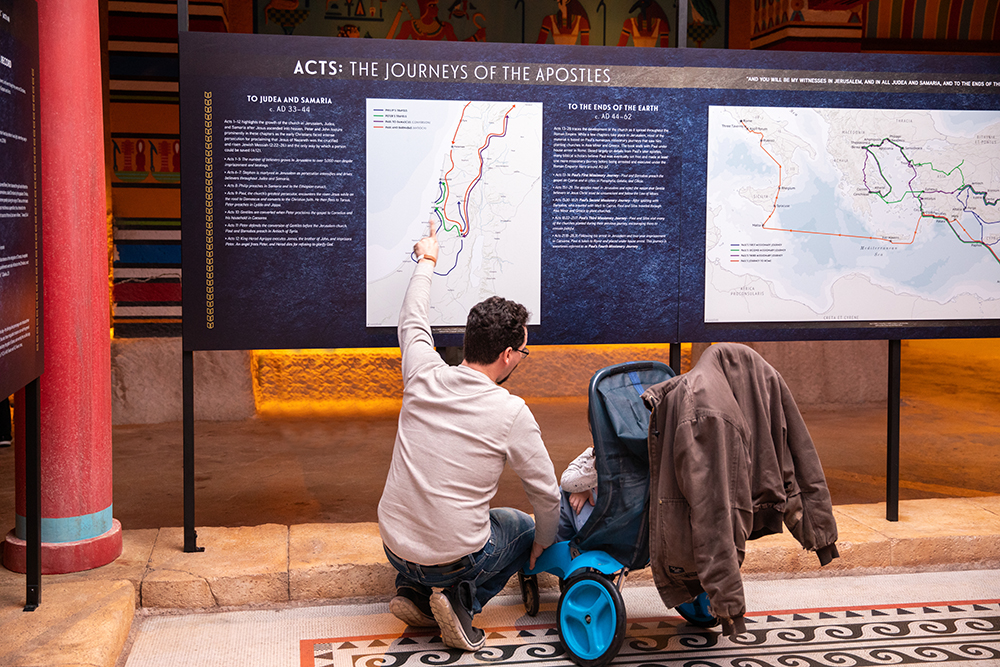 In the decades after Christ’s death and resurrection, New Testament writings were originally recorded on scrolls and sent to individuals such as Timothy or Theophilus. Others were sent to churches or groups of churches in a region. Scribes meticulously made copies and distributed them to churches throughout the Roman Empire. 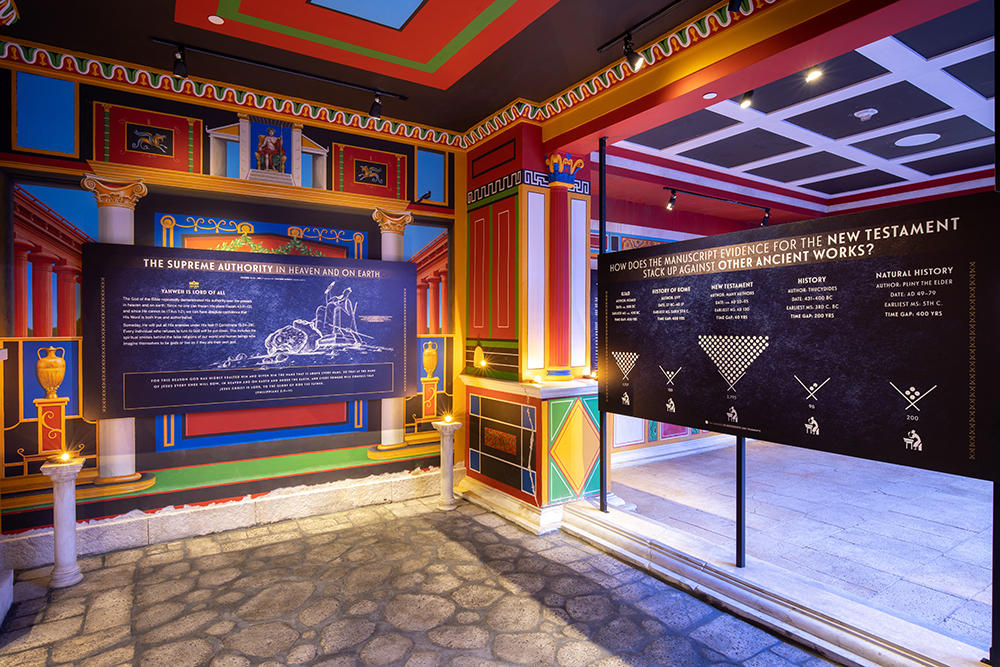 Christians stitched together folded sheets or pasted scrolls into a long codex, which enabled them to carry a large amount of Scripture in a compact format. In this way, many manuscripts were produced, and God’s Word was preserved. 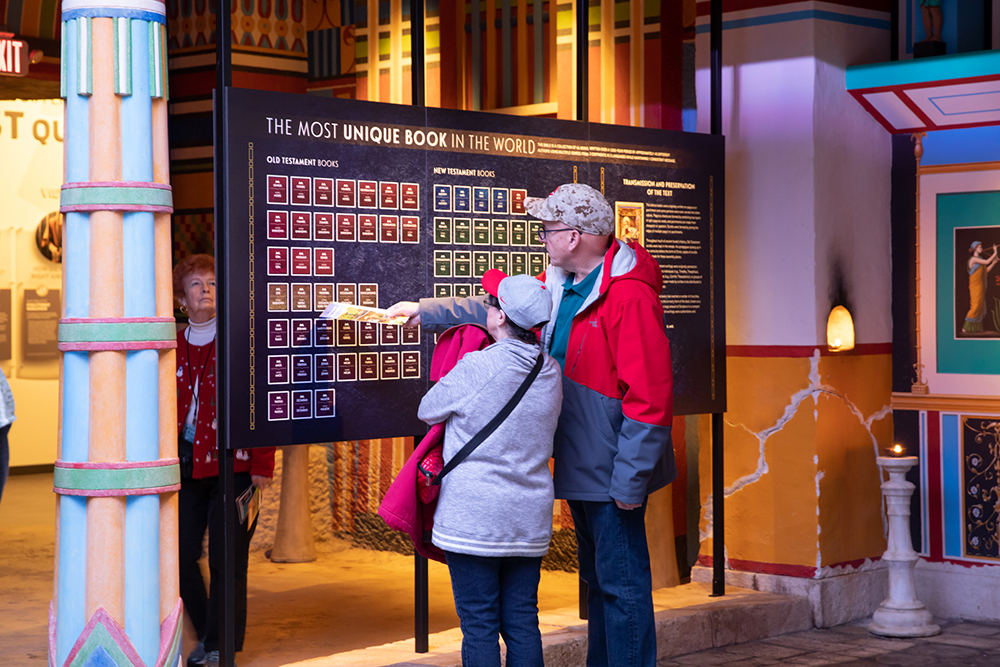 The Bible has been copied, translated, sold, and read more than any other book in history, making it the most unique book in the world.

Start planning your trip to the Creation Museum today, and learn more in our Biblical Authority exhibit.