Why Do We Love Lucy?

October 15 is National I Love Lucy Day, celebrating the 1951 debut of the beloved television show I Love Lucy. While Lucy remains a popular television character today, we have our own Lucy here at the Creation Museum that we love.

Lucy, the famous fossil of an alleged human ancestor, is often the center of debate between evolutionary scientists and creation scientists about human origins. The Lucy exhibit in our Starting Points room looks at these differing worldviews and conclusions. Here are three lessons that Lucy teaches us, in addition to how you can learn more about this topic at the Creation Museum.

The reason we have two differing explanations for Lucy’s background is because evolutionists and creationists start their research from different starting points. At the Creation Museum, we look at the world around us from a biblical worldview. While this exhibit inside the Starting Points room is about Lucy the ape, it communicates a more important message: Christians need to trust God’s Word as their final authority. 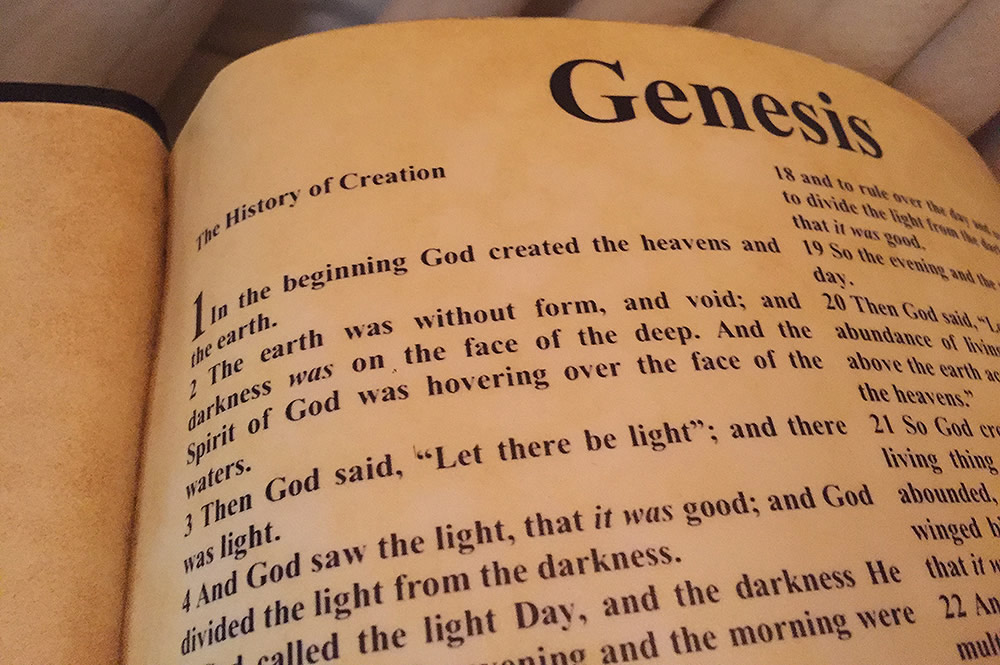 Man is Made in the Image of God

Biblical creationists believe that God supernaturally created man in His own image from the dust of the earth. The Bible teaches that humans were created on the sixth day of creation and have remained humans from the beginning. By examining the fragments of Lucy’s skull, we have further proof that she is not a human ancestor. 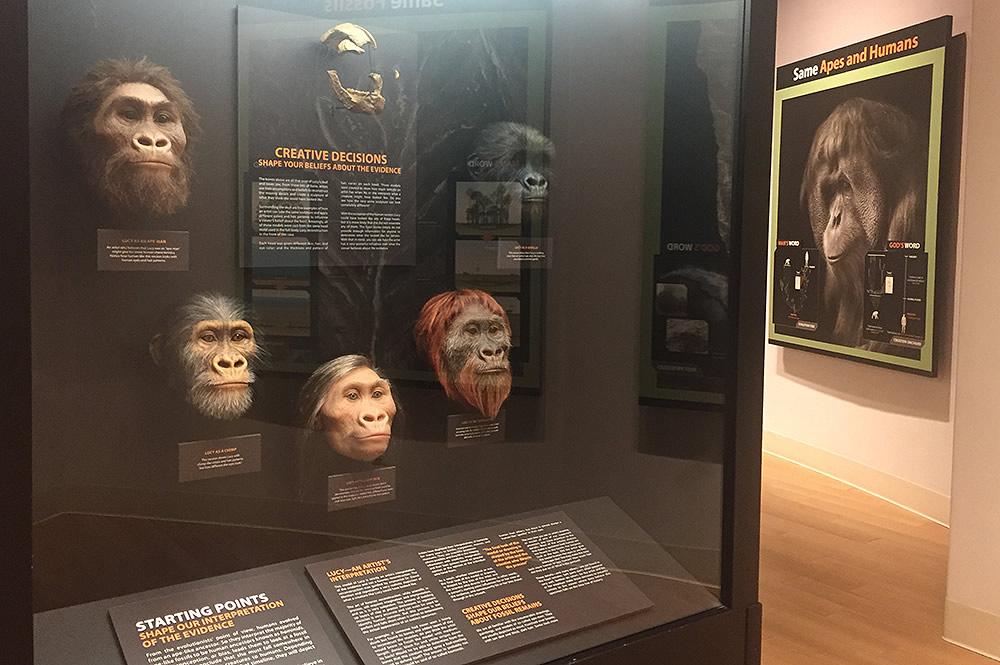 While evolutionists believe humans evolved from Lucy, biblical creationists consider Lucy to be nothing more than an extinct ape with similarities to both chimpanzees and gorillas. As with many other creatures that have no living survivors, scientists must apply a layer of interpretation between the original and the reconstruction. The less complete a fossil is, the more it is left open to interpretation when scientists reconstruct the bones, as in Lucy’s case. 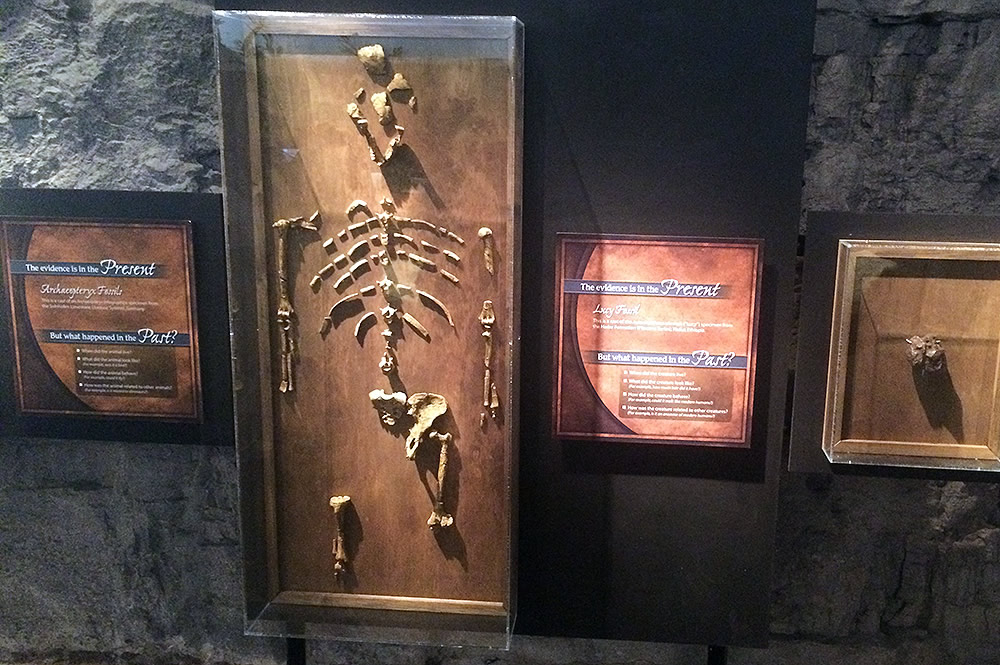 Data appears to show a stronger similarity between Lucy and the great apes rather than humans. While some characteristics of australopithecines distinguish them from modern apes, many scientists, including some evolutionists, believe that Lucy and her kind were most likely extinct apes.

Now that you’ve learned why we love Lucy, you’re ready for Dr. David Menton’s workshop, “Three Ways to Make an Ape-Man.” In this workshop, he explains the three ways that facts must be twisted in order to call fossil remains an ape-man. Dr. Menton will teach you how to recognize the telltale signs that separate an ape from a human. Watch this video below to see him explain the differences between ape and human skulls.

Be sure to check the events calendar to see if this workshop will be available during your visit.

To learn more about Lucy from a biblical perspective, make plans to visit the Creation Museum. Equip yourself with answers to help you defend your faith when faced with culture’s tough questions.