We love science at the Creation Museum! If you visit, you’ll get to learn from our talented PhD scientists, explore exhibits full of scientific information, and encounter evidence like fossils and meteorites. We also have some of the most advanced and unique astronomy equipment and creation-based programs out there. 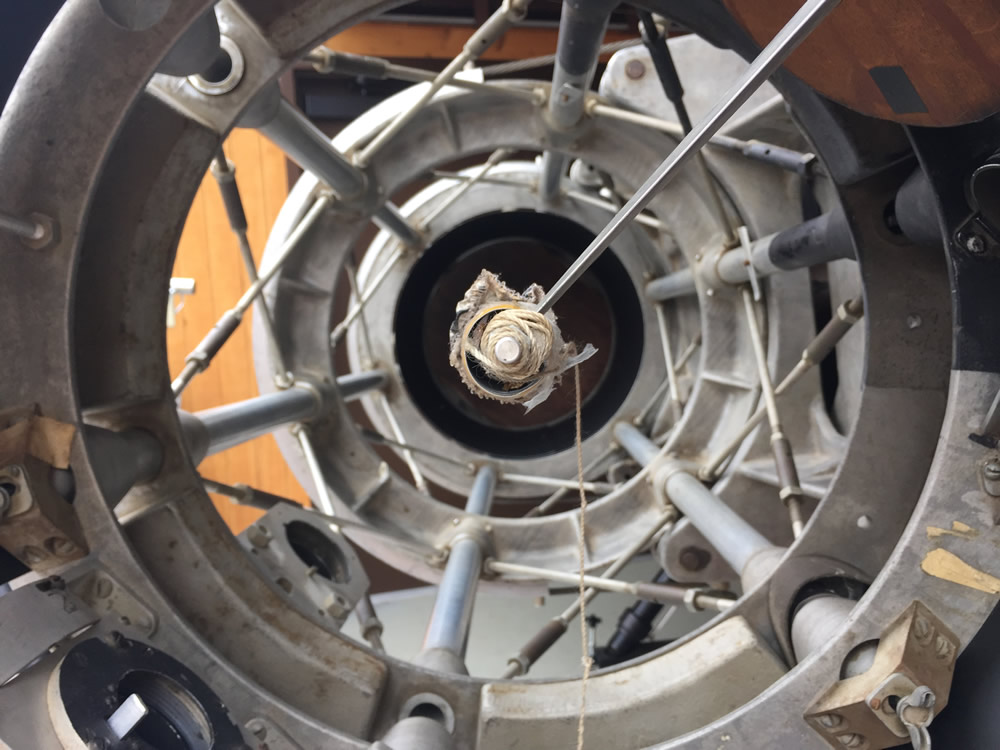 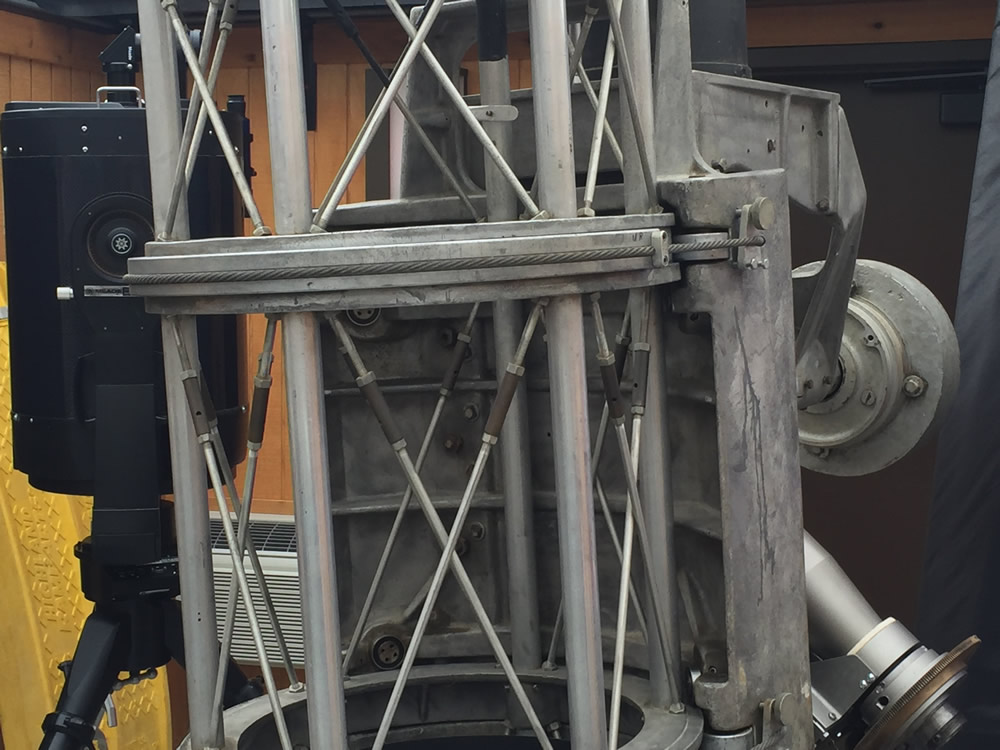 One of the telescopes we house on campus, called the Johnson Telescope, is associated with both the moon landing and World War II. Find out why from astronomer Dr. Danny Faulkner as he talks with Ken Ham about this fascinating piece of equipment.

The Johnson Telescope is always on display in the Johnson Observatory when you come to one of the museum’s astronomy programs such as Sun Spotters or Stargazers. Be sure to ask Dr. Faulkner your questions about it because he’s always willing to give you the fascinating history behind this telescope and others at the Creation Museum. 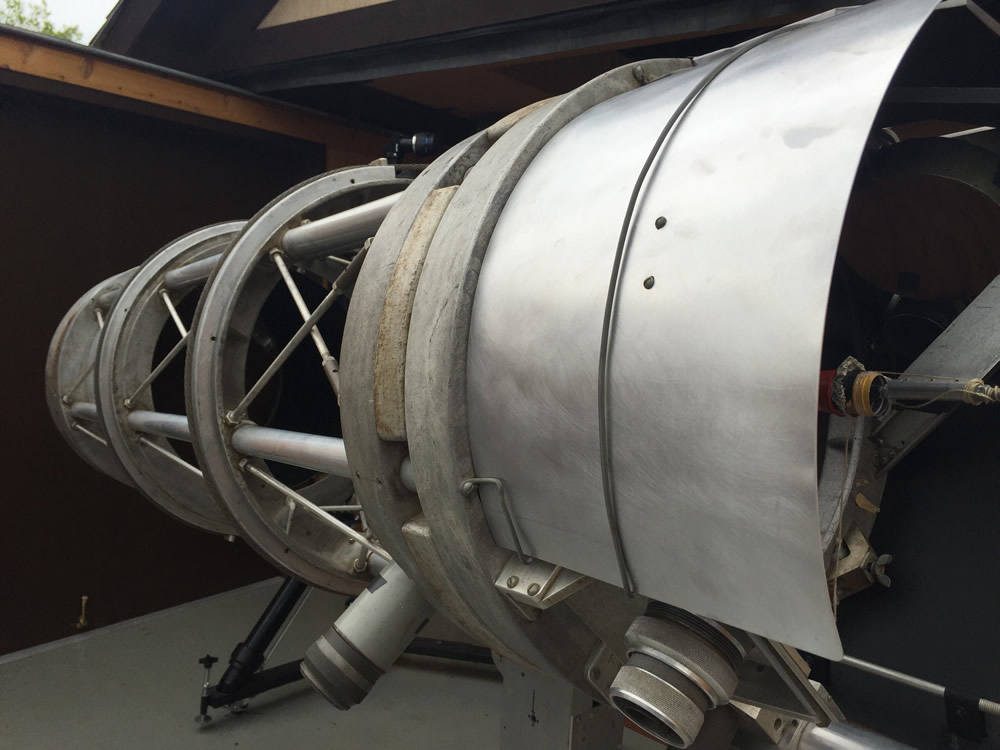 By the way, are you wondering why Ken Ham was in that video and why it was oriented as a square? It’s because this video was originally published on Facebook Live from Ken Ham’s Facebook page. Be sure to give him a “like” on Facebook so you don’t miss the next broadcast.