Contemplate the Genesis 3 Promise in Our Garden

Adam and Eve originally enjoyed fellowship with their Creator God in the Garden of Eden. God made all the trees pleasing to the eye and good for food, and He allowed Adam and Eve to eat from all but one of the trees. However, the serpent lied to Eve and convinced her to trust him more than God. She and her husband disobediently threw away their relationship with the Lord in exchange for Satan’s promise to be like God. That decision, repeated by Adam’s descendants now clothed in their fallen nature, has echoed through history as generation after generation has likewise turned away from God.

But, after God gave Adam and Eve their deserved consequences such as difficult work, and pain in childbearing, he spoke an undeserved promise. Speaking to the deceiving serpent, God said, “I will put enmity between you and the woman, and between your seed and her Seed; he shall bruise your head, and you shall bruise His heel” (Genesis 3:15). 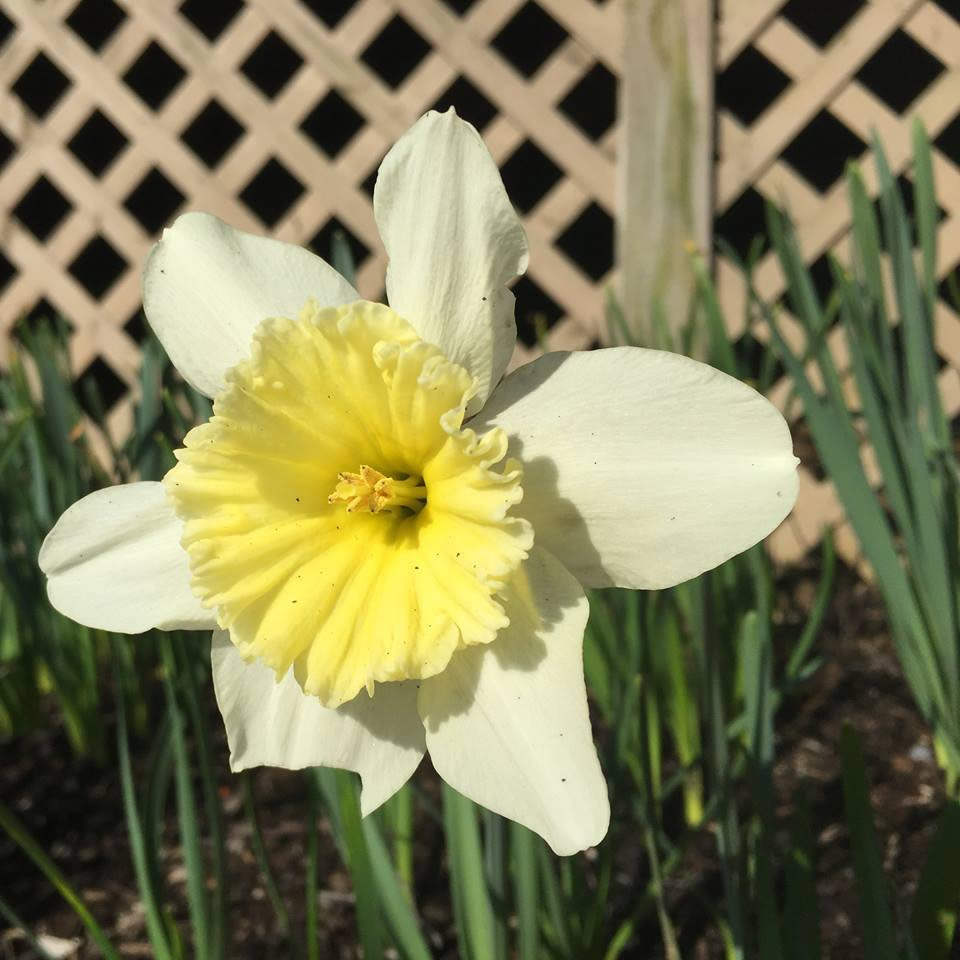 Throughout history, God’s people lived in hope until this promise of Genesis 3 was kept in Jerusalem’s gardens where Jesus pleaded with God in prayer, was laid in a borrowed grave after His sacrificial death for sin, and then burst forth alive to change all of history.

We invite you to enter a different garden, the botanical gardens at the Creation Museum, to contemplate personally and enjoy what Jesus means to you during this celebration of the Resurrection. 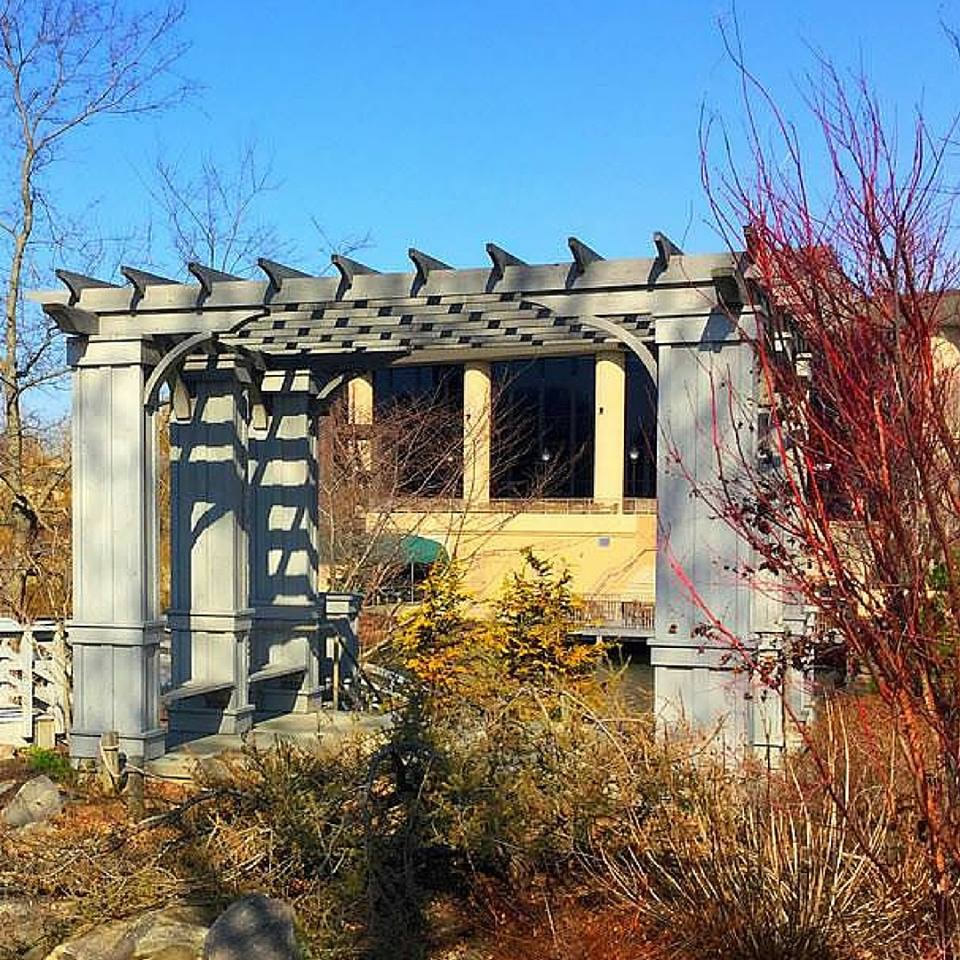