Did the Petting Zoo Animals See Their Shadows?

Will spring come early in 2016, or will there be six more weeks of winter? In Punxsutawney, Pennsylvania, where, according to superstition, the famous Punxsutawney Phil gives his weather prediction each year on Groundhog Day, they’re predicting an early spring for 2016. But six hours away in Petersburg, Kentucky, where the Creation Museum is located, we wanted our own prediction.

We figured we should probably ask our petting zoo animals what they expect for the duration of this year’s winter. Zookeeper Leanne Sarkisian coaxed the camels, the mini donkey, the alpacas, and the wallaby out into the light to give us their predictions. According to the legend, if the groundhog (or in our case, the petting zoo animal) sees its shadow, then it goes back into its home to wait out another six weeks of winter. But if it doesn’t see its shadow, it apparently assumes that an early spring is on the horizon. See what our petting zoo animals predicted in these clips of the live Periscope broadcast we did earlier (follow @creationmuseum to see the replay).

Well, you saw it for yourself. The weather was so cloudy here that not many of the animals saw their shadows, and if they did, they weren’t afraid enough to run away. Well, if the animals are right, we’ll be happy down here in Northern Kentucky with an early spring this year.

Of course, this tradition is merely a fun superstition that dates back to ancient times when the early European Christians attached tradition to the halfway point between the winter solstice and the spring equinox (February 2). Later, Germans coupled an animal seeing its shadow with the traditions of the early Christians, which is where we get the name Groundhog Day. Now, as for where Christians should put their belief about the weather and all things, we know that our trust and faith should rest firmly on the sovereignty of God and in Jesus Christ and not on a groundhog. However, we do think that you can use this fun day as a way to share the gospel. Find out more about Groundhog Day and its biblical implications.

Meanwhile, if we really do have an early spring, we invite you to come spend it with us at the museum near Cincinnati and learn about the Bible’s history, beginning in Genesis, and how we can trust the Bible from beginning to end. You can take a stroll in the petting zoo and meet the animals yourself. Maybe you could even align your trip to coincide with one of the late winter or early spring events like An Evening to Remember, Answers for Teachers, or Discern: Answers for Women. Find out more on the events page. And remember, through June, for two adults paying full admission, up to four children, ages 12 and under, come free!

Children love our petting zoo as much as they love the exhibits inside the museum. Aren’t these animals cute? 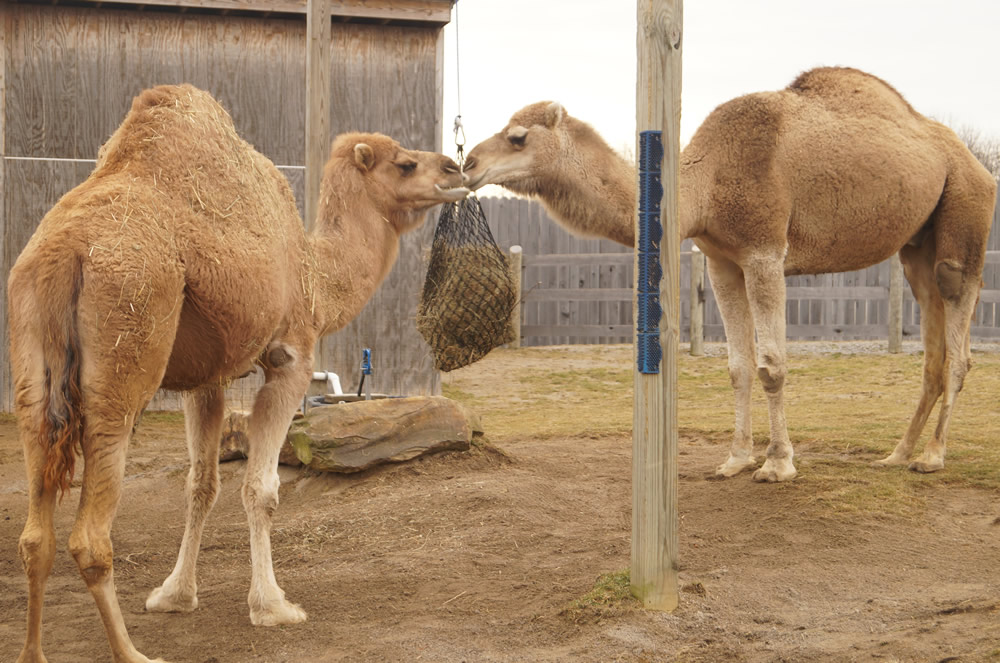 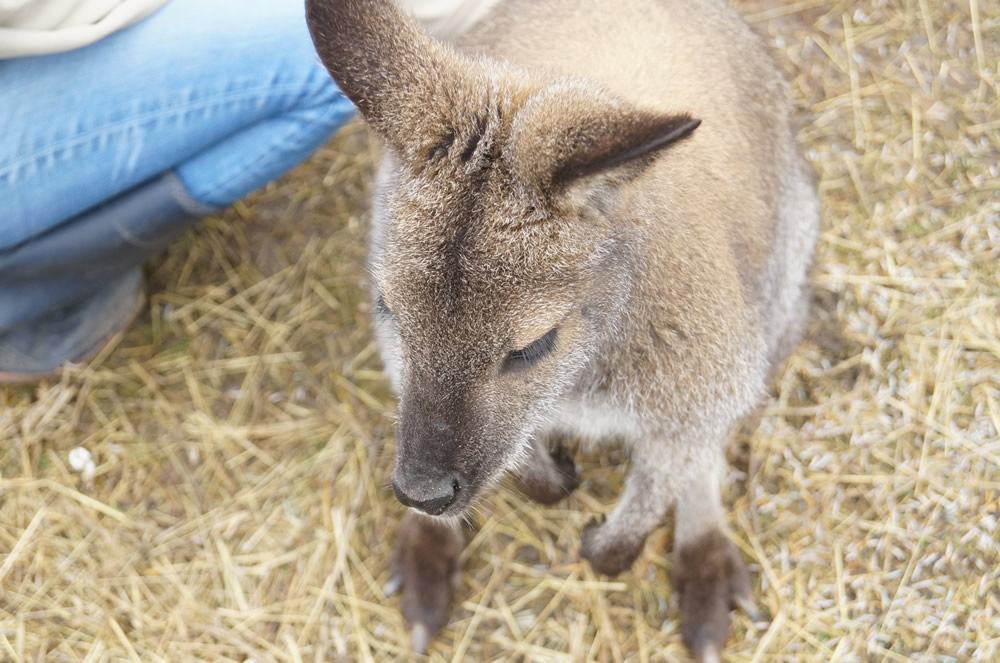 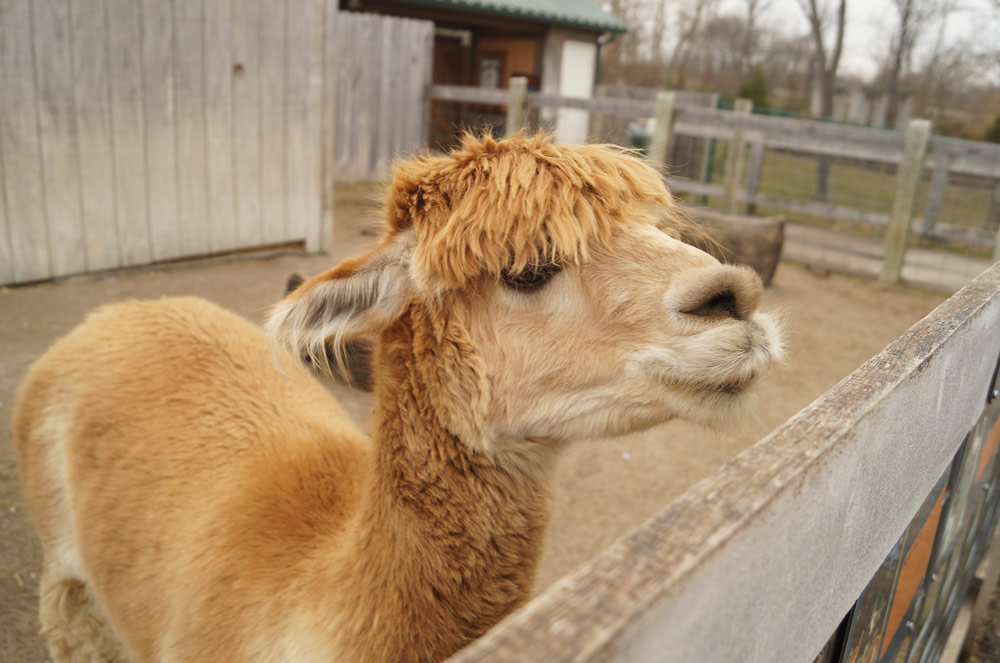