Six Live Animals on Display Inside the Creation Museum

When you come to visit the Creation Museum, you will notice six kinds of live animals that we exhibit in cages and aquariums throughout the museum.

We chose these animals for the following reasons: 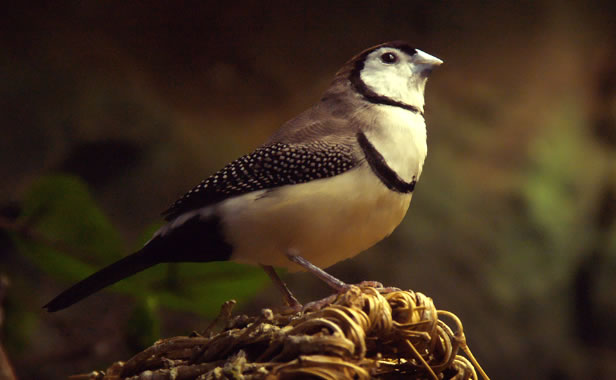 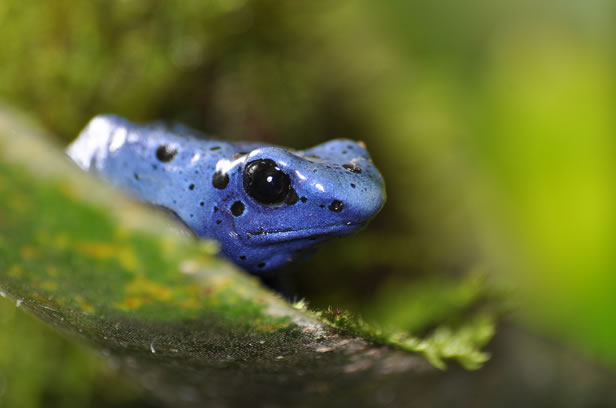 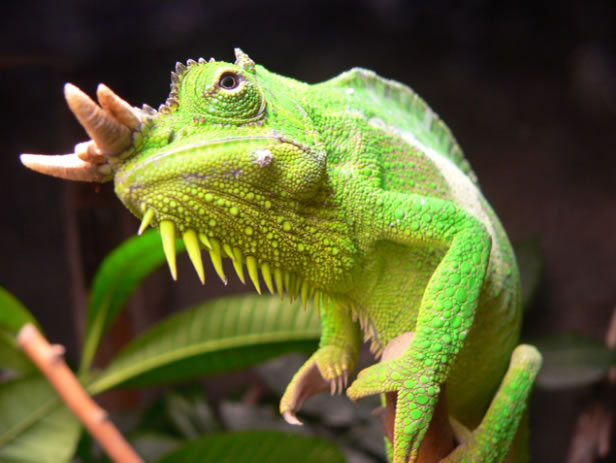 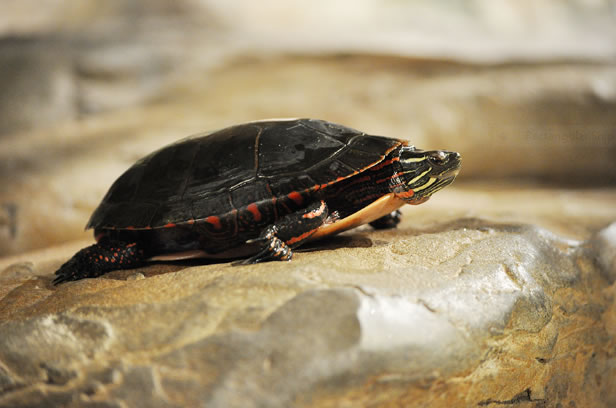