Hair Sheep at the Creation Museum

Did you know that some sheep have hair for a coat instead of wool?

Our modern sheep are believed to have descended from wild sheep found throughout the Middle East and Asia. As sheep were domesticated, they were selected for certain traits, such as meat and milk production, as well as wool. All sheep have hair as well as wool fibers: the difference between hair and wool sheep is the ratio of hair to wool fibers. Early domesticated sheep had more hair than wool fibers, but because of the value of wool, people began to select the animals with a woolier coat. Now sheep with a wool coat are what we envision when we think of a sheep! 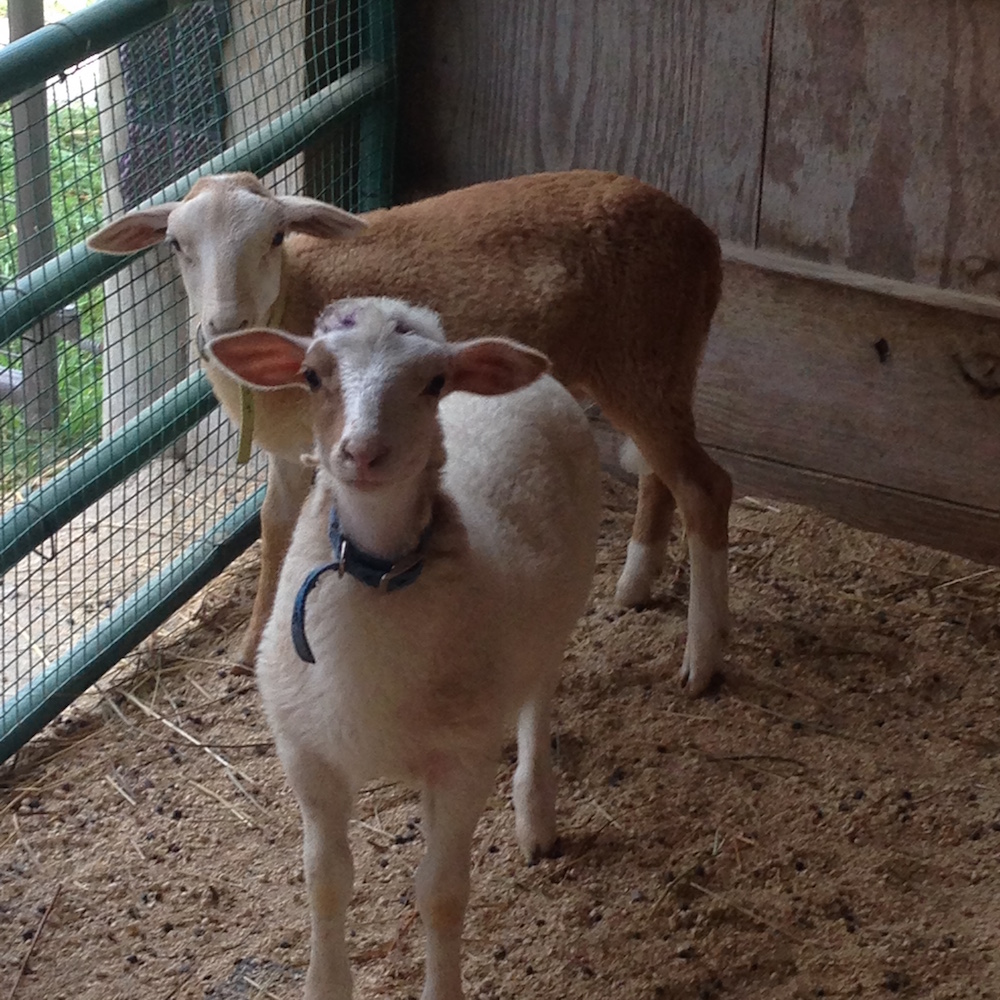 Hair sheep in the US today descended from flocks found in the Caribbean and Latin America (these flocks probably originated in Africa). Unlike their wooly relatives, hair sheep are quite hardy and require little maintenance. Hair sheep naturally shed the wool fibers in their coats each spring, hence the name hair sheep! One breed of hair sheep is the Katahdin; this breed was developed in Maine in the 1950s. The breed is known for being heat tolerant as well as more resistant to internal parasites than its wool counterpart. Hair sheep are a meat animal and are becoming more popular in the US. The Creation Museum Petting Zoo recently added two Katahdin hair sheep lambs. Theodore and Alvin were born this spring and currently weigh about 30 pounds each. When they are fully grown, they will weigh around 150 pounds! 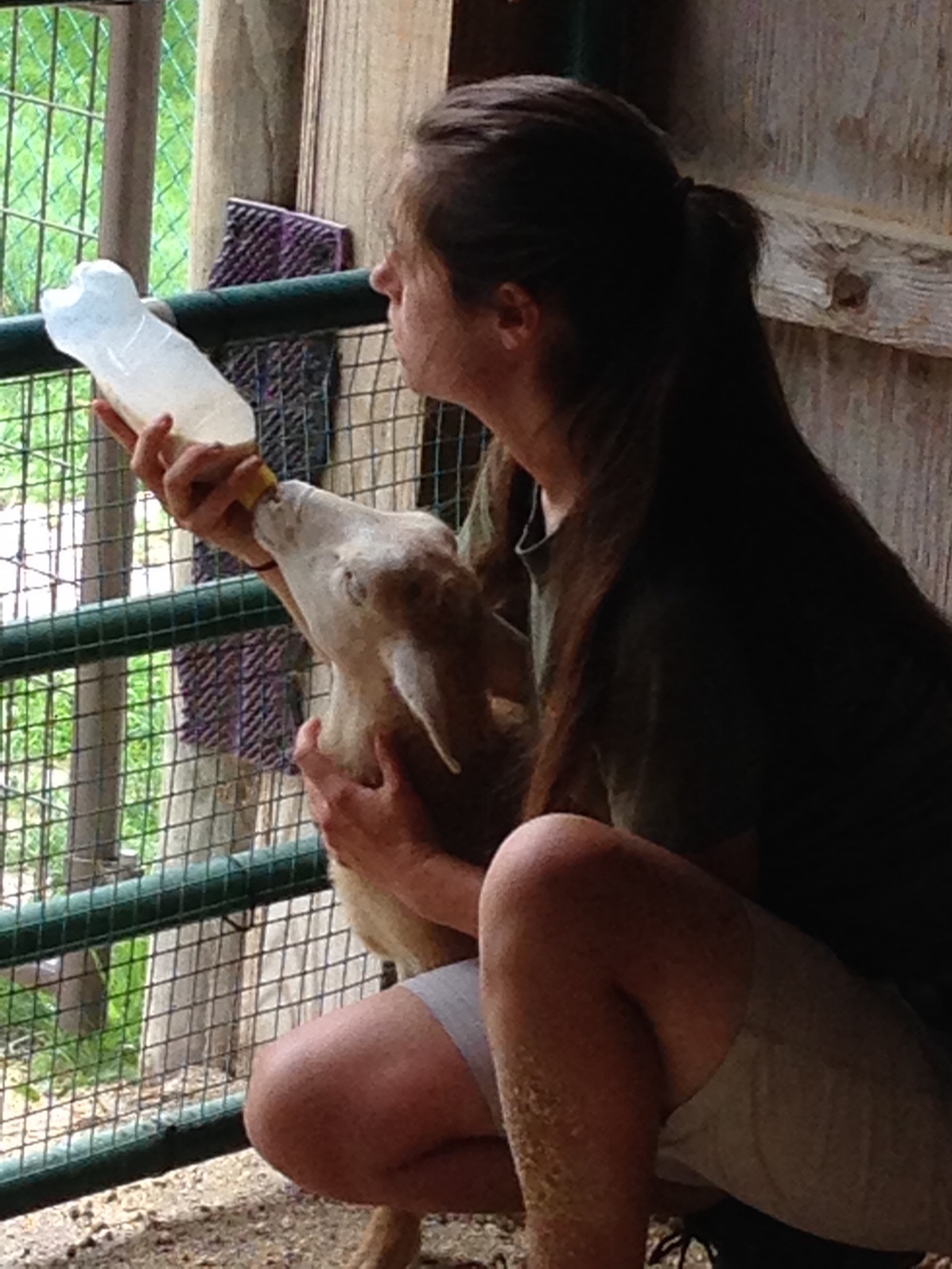