Stories from the Past Weekend

The first weekend of Christmas Town got off to a good start despite the rain on Friday night. Even with the rain, it was better than last year’s opening night when we had a severe winter storm with freezing rain topped with about four inches of snow.

As the actors were getting dressed for Saturday night, two interesting things came to light: the first was the fact that our “Joseph and Mary” have done this event as boyfriend/girlfriend (they had just started dating a few weeks before—it made for a very public date!), then as fiancé/fiancée, and now as a married couple!  Maybe next year, we will have a live actor for the baby! 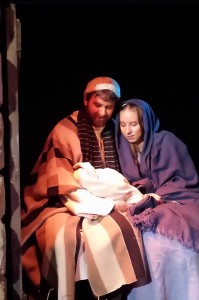 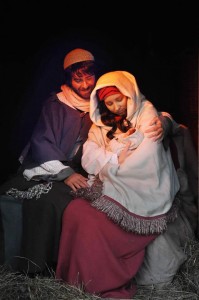 Then our “wise man” shared the following story from a previous Christmas Town:

As I was giving my Magi presentation I noticed a man standing off to the side of the main crowd with his cell phone pointed at me. He seemed to be rather intent upon tracking my entire performance. I have become accustomed to looking out into a sea of cell phones, but this man seemed quite serious about his work. At the end of the evening as I was passing through the museum lobby on my way to the dressing room, I saw the man and we greeted each other. He said, “I hope you don’t mind, but I was Skyping your performance to my mother. She just doesn’t have anything like this where she lives.” I said I didn’t mind at all, and I asked him where his mother lived. His one word reply surprised me. His mother lives in Holland.

One other thing from this past weekend: A group was visiting and it was decided that since they had money left over from the trip, they went to our bookstore and bought gifts to add to the LifeLine barrels and filled them to overflowing! 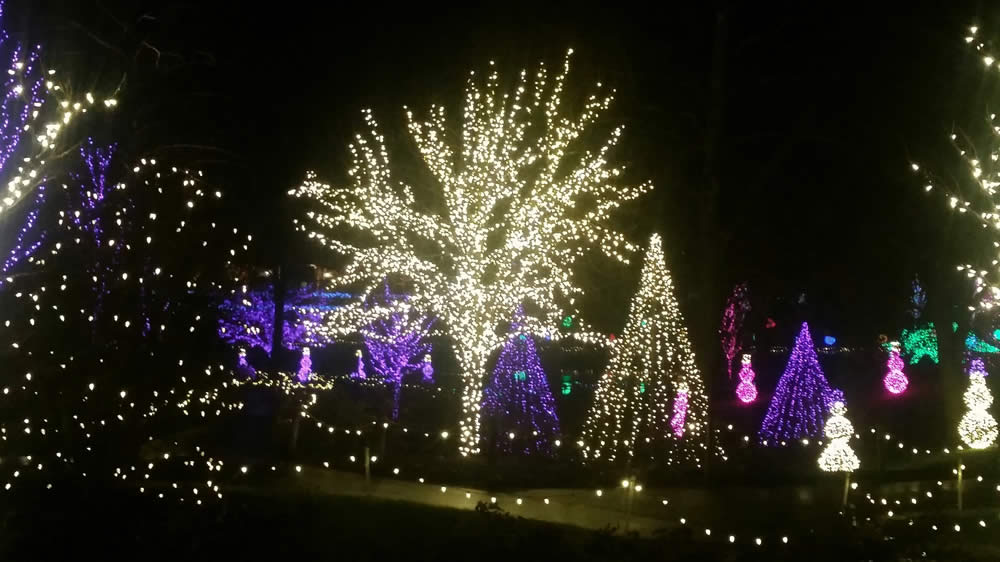