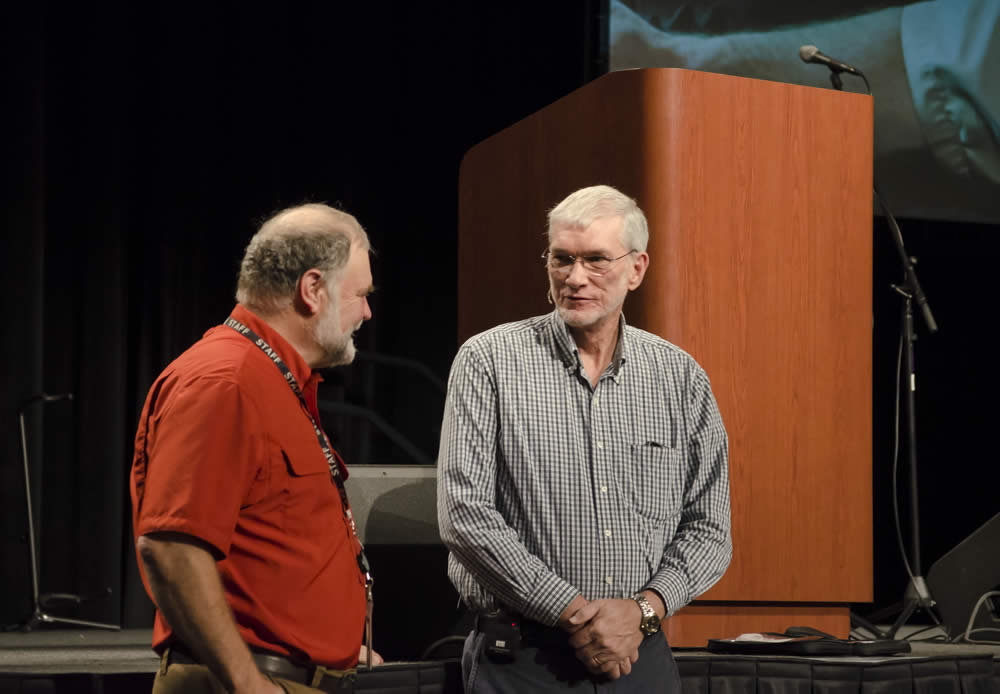 On September 11, 1994, Buddy Davis met Ken Ham at one of the first Answers in Genesis conferences, held in Mt. Vernon, Ohio (Buddy’s hometown). Buddy had been sculpting dinosaurs for a number of years and traveling all over the U.S. and putting them on exhibit at malls. He and his wife Kay wanted their dinosaurs to be in a creation museum and had heard about Ken’s vision of a creation museum. Buddy and Kay walked up to Ken during the break and introduced themselves and asked if he would like to come back to their farm to see the dinosaur models. He agreed, and once he saw the dinosaur models, he knew that they could be an integral part of the museum. After seeing the models, they returned to the cabin where Ken spotted Buddy’s guitar on the wall gathering dust and asked him to sing him a song. Buddy sang “He Makes Dreams Out of Nothing” because the museum was just a dream at that stage. Afterwards, Ken asked him to sing that song at the opening of the museum. Several years later, Buddy did indeed sing that song when the Creation Museum opened. Since that time, Buddy has recorded a number of CDs and DVDs for the ministry of Answers in Genesis. Buddy also does concerts, workshops, and Dinosaur Tours at the Creation Museum. God has blessed the Davis’s ministry at Answers in Genesis and the Creation Museum. To visit Buddy on Facebook, go to www.facebook.com/aigbuddydavis. 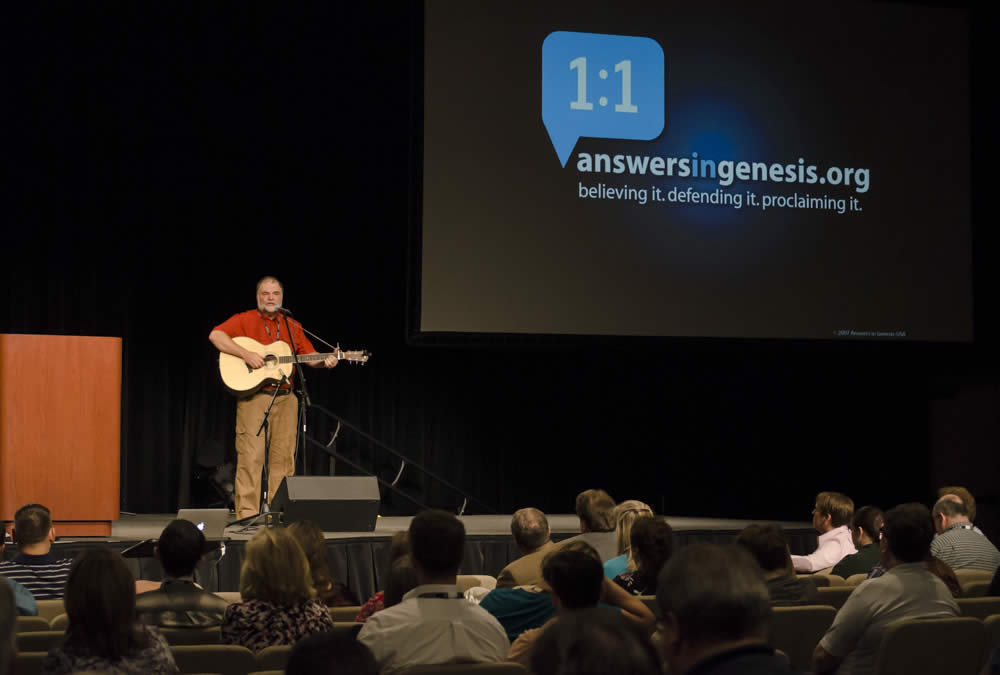