As a part of our fifth anniversary celebration this weekend, the Creation Museum has opened a new high-tech exhibit designed to expose the scientific bankruptcy of the evolutionary interpretation of the famous so-called ape-woman “Lucy.” 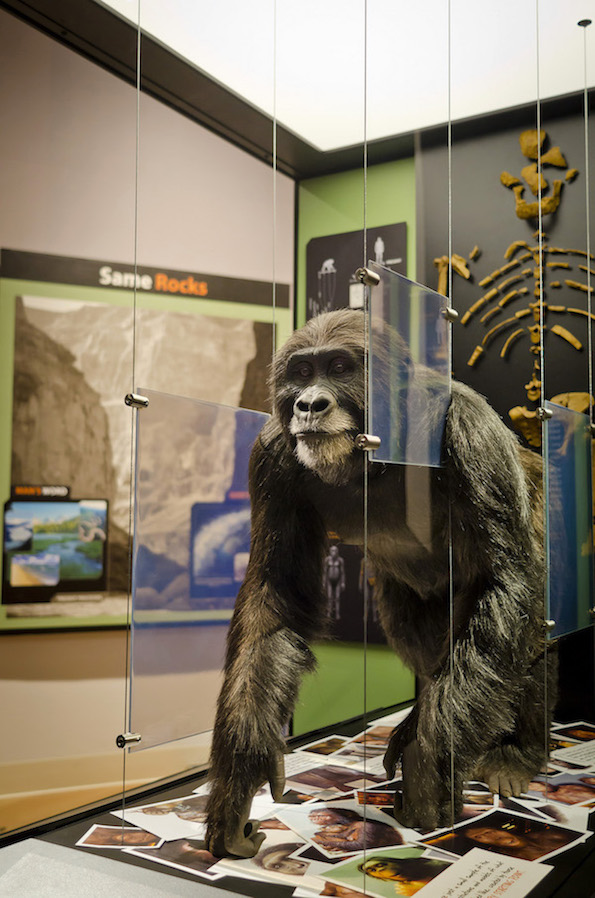 The Lucy exhibit is located in the Creation Museum’s “Starting Points” room.

Perhaps more than any other fossil, Lucy is presented as “exhibit A” for evolutionists in their attempt to show that humans evolved from an ape-like ancestor. Through the scientific research of the Creation Museum’s Dr. David Menton (PhD, biology, Brown University) and the artistic talents of Doug Henderson and his crew, the museum has created a stunning holographic refutation of Lucy. (The technical name for this Lucy creature found in Africa is Australopithecus afarensis.) 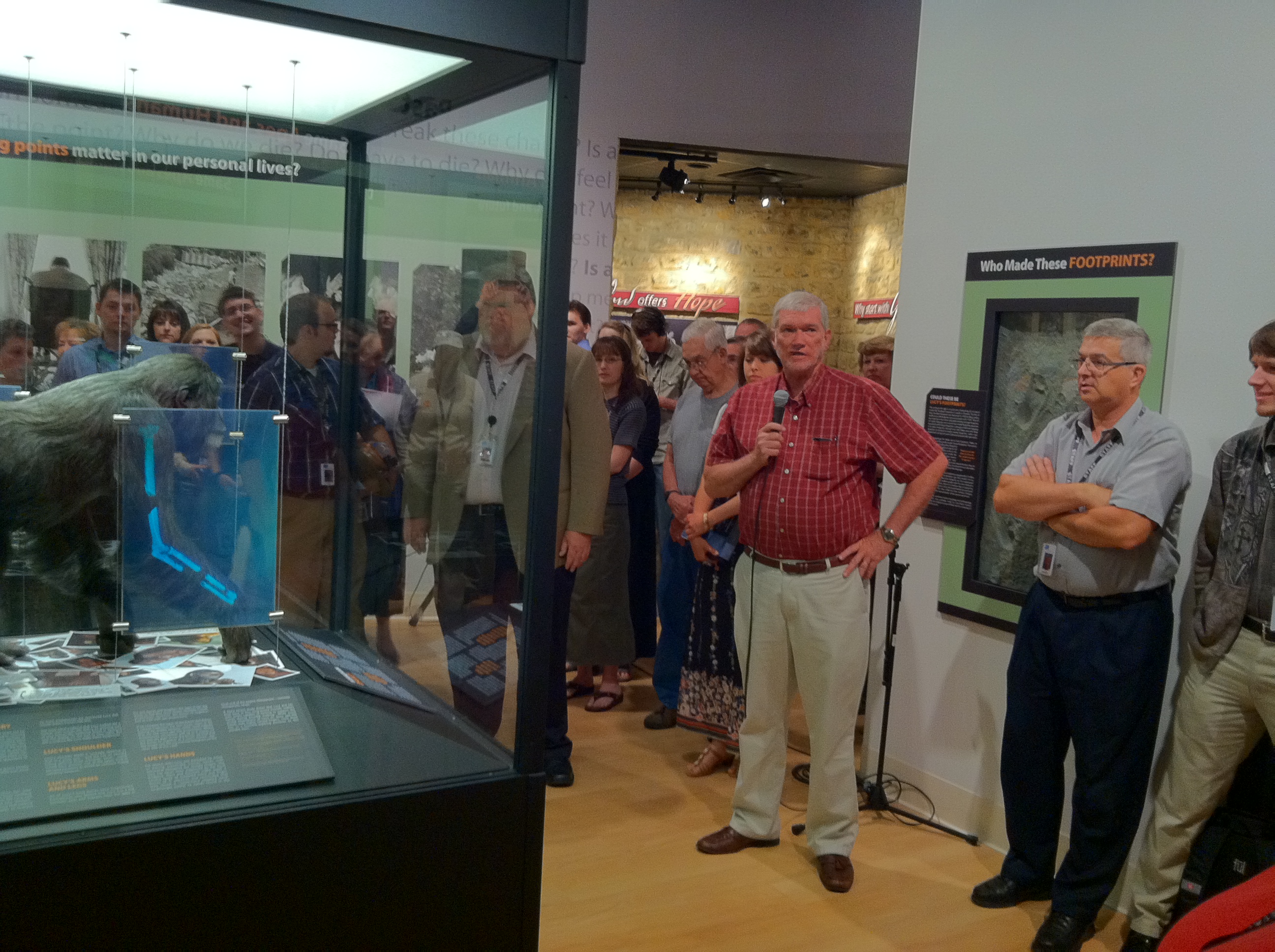 “I expect that scientists, both evolutionists and creationists, will make a trip to the Creation Museum to see this exceptional exhibit, not only because it refutes Lucy as an ancestor of ours, but also due to its use of remarkable holographic technology,” declared Ken Ham, president of Answers in Genesis and the museum.

Read more about this exciting new addition to the Creation Museum on the Answers in Genesis website!