We have a brand new exhibit at the Creation Museum featuring 13 amazing meteorites. You can find the exhibit just outside the Stargazer's Planetarium. 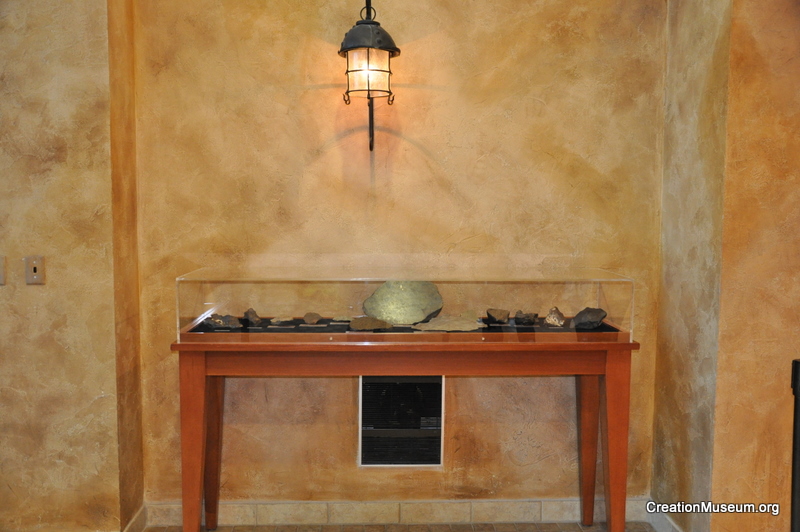 You might imagine a case holding 13 black, unusually shaped rocks lined up in a row, and you might think, why 13 of the same thing? If that's what comes to mind, you will be surprised. Hailing from various places in the United States, Mexico, Canada, Argentina, and Australia, each of the 13 meteorites are different. You'll find a 31 lb. brecciated ordinary chondrite, a pallasite, a crystalline ordinary chondrite, and other types of meteorites in this exhibit. Some are sliced, showing the internal structure, and others are whole, showing the natural state. 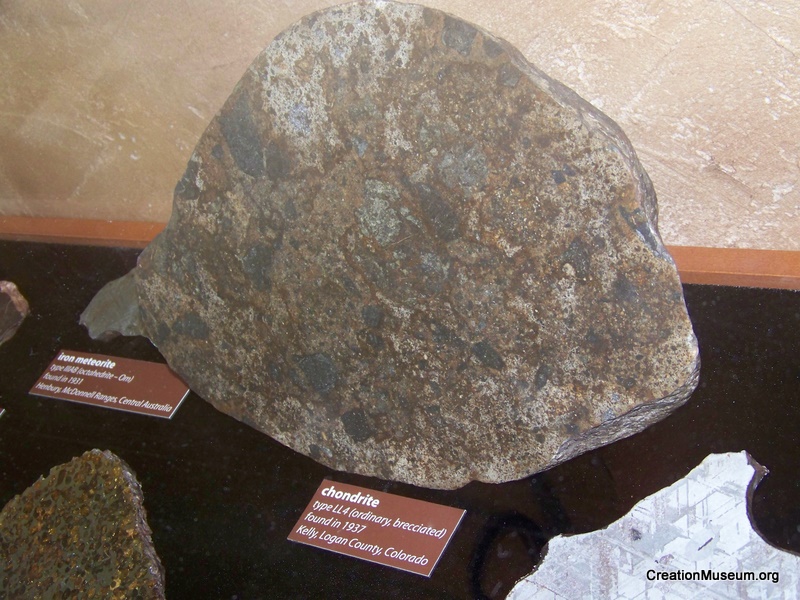 Twelve meteorites in the exhibit are on loan to the Creation Museum for two years. We are really excited about the opportunity to display this collection, which is actually well-known among meteorite collectors and researchers. The foundational piece in the collection is the 31 lb. chondrite. It was found in 1937 in Logan County, Colorado, and it was the first of its kind to be found, so it has historical significance. Originally about three times larger than it is now, the owner traded slices of the meteorite to obtain the rest of the collection. (Slicing of meteorites is an accepted practice for study and collection of the specimens.) 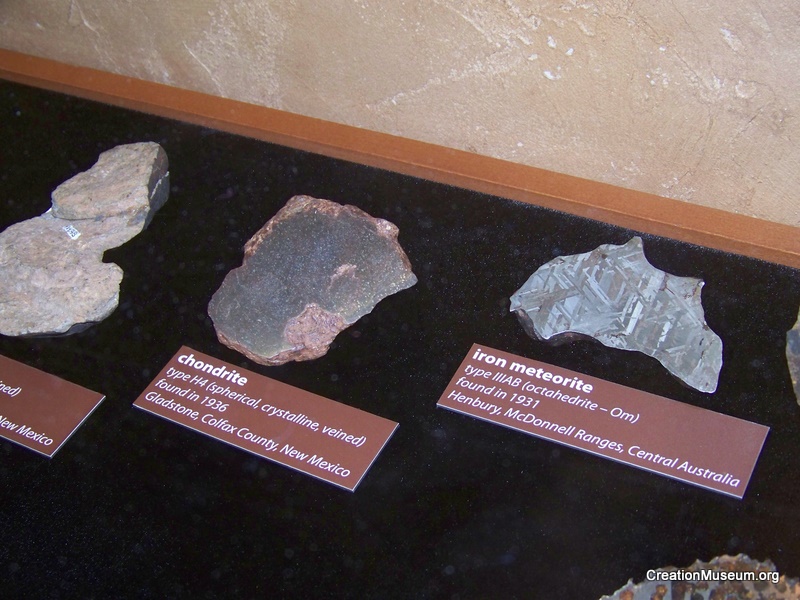 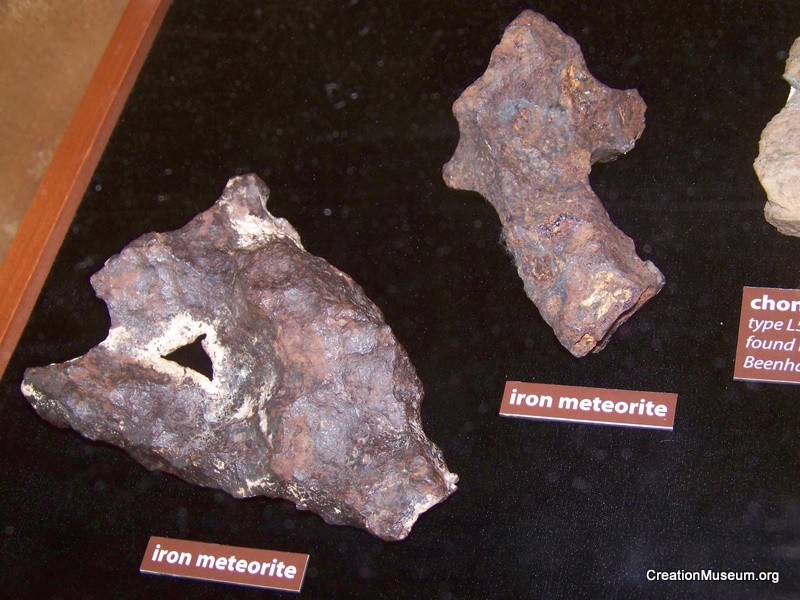 The thirteenth meteorite in the exhibit was loaned to us by another generous collector who wanted to contribute when he heard we were putting up a meteorite display. It is a spectacular slice of an octahedrite iron meteorite from Argentina.

Come to the Creation Museum soon so you can see these awesome space-traveling rocks.