After the 2008 Christmas season, we started brainstorming on how we could improve on our live Nativity scene. We had used a traditional cave setting in one of the pavilions in the garden, but it was determined that we needed to bring the Nativity closer to the front of the building for easier access. This also coincided with some research by Cathy Henderson that suggested that Jesus was born in the lower portion of a house where the animals were kept. Soon after, the design team presented Travis Wilson’s model of a first-century house at one of our monthly planning meetings, and they were given the green light to fabricate the structure. 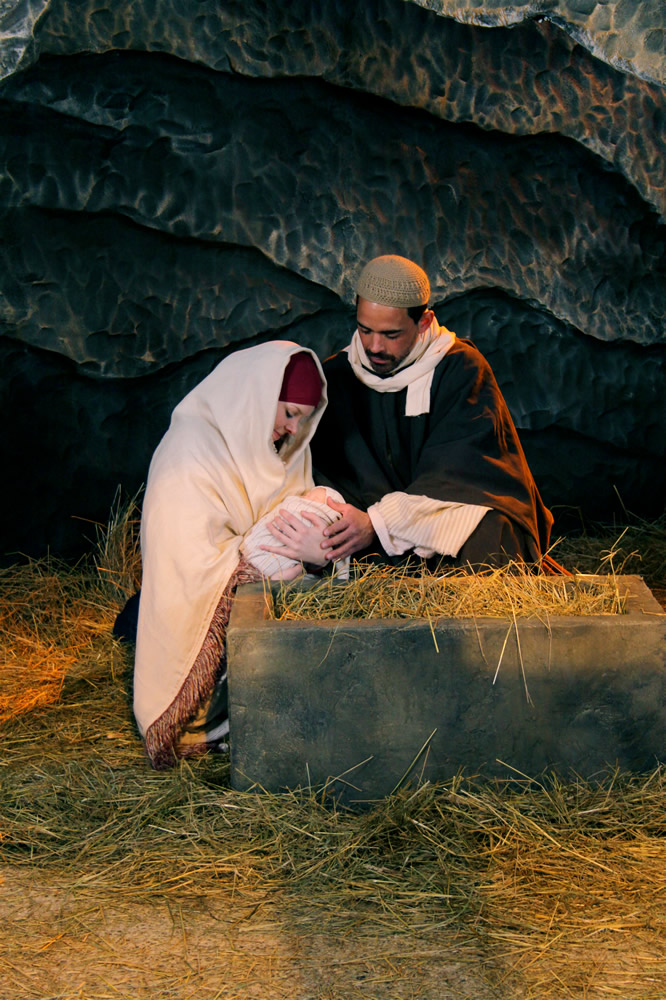 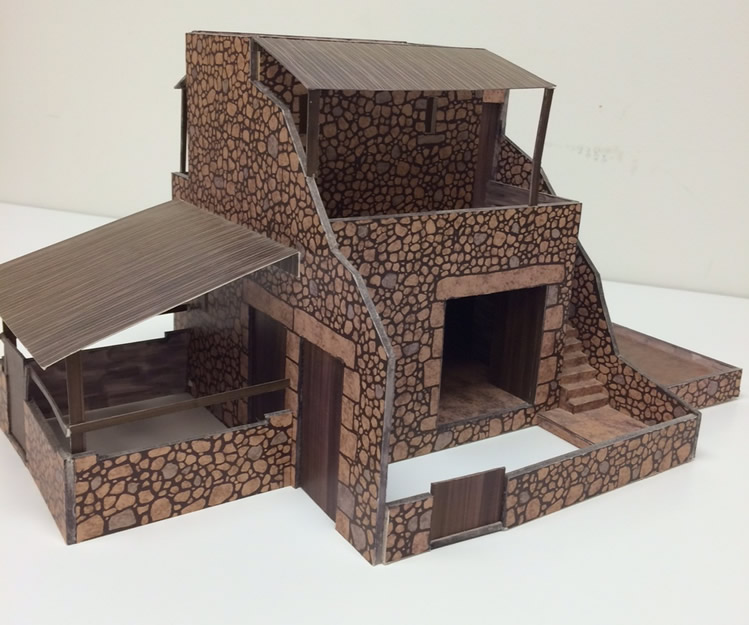 Now after assembling the house and taking it apart and putting it in and out of storage for five years, we have built a trailer to place it on, and instead of taking it completely apart, we will just wheel it back to another section of the property. Hats off to the guys that pulled this feat off! For any wondering: it’s too tall and wide for a parade! 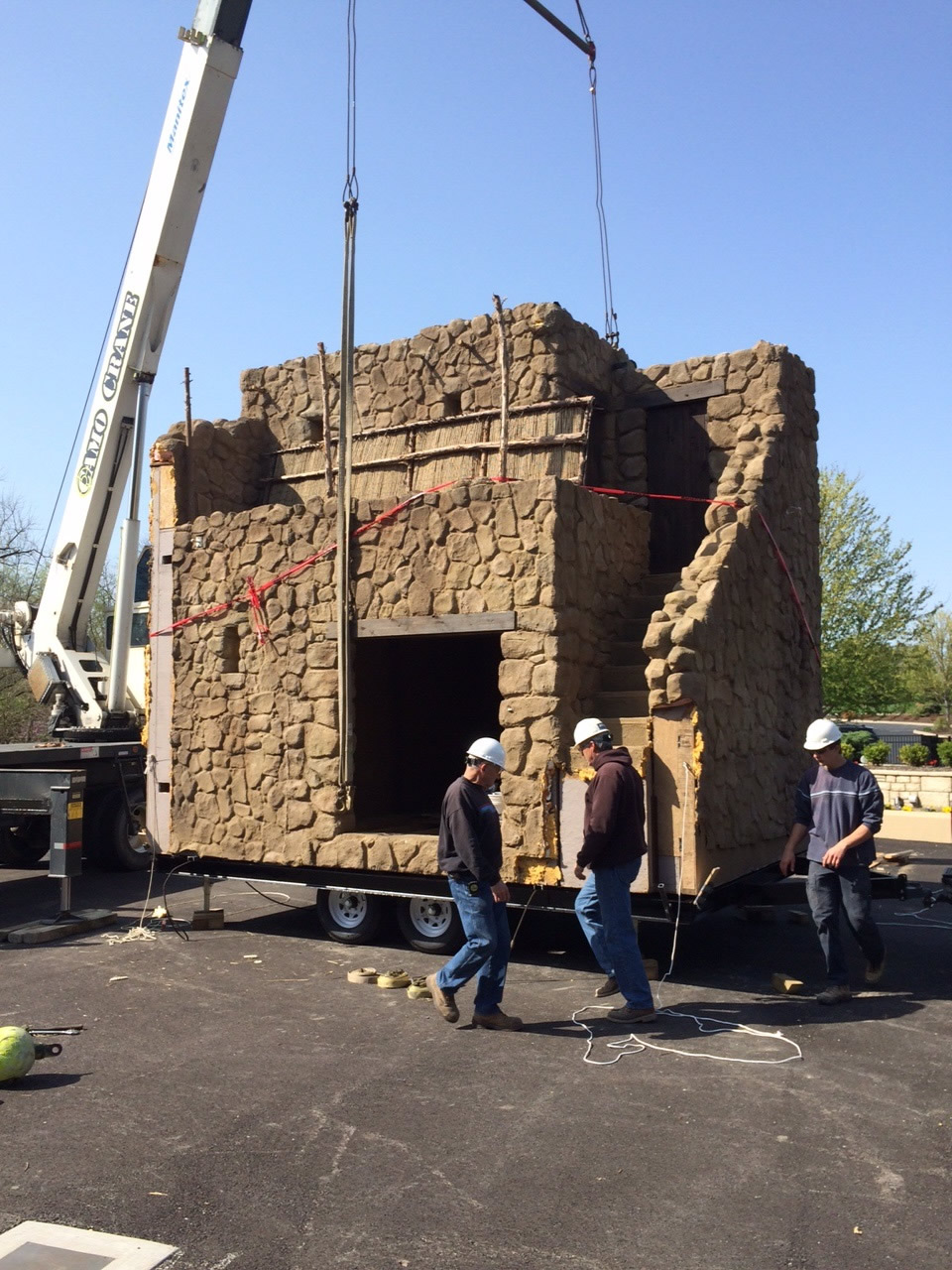